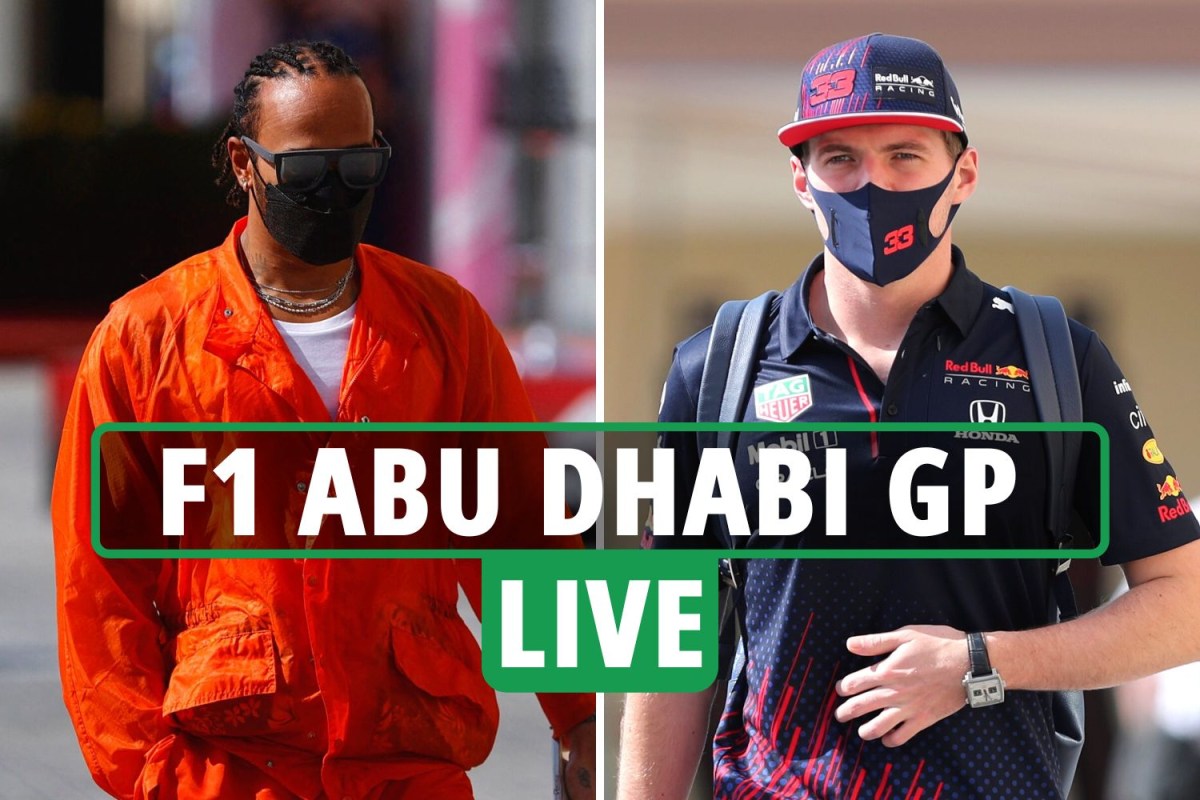 WHAT IF THEY FINISH LEVEL?

Lewis Hamilton and Max Verstappen are currently level on points heading to Sunday’s Formula One decider in Abu Dhabi.

Should both finish level on points on the season finale, Verstappen will win his first F1 title, denying Hamilton of his record-breaking eighth.

Verstappen would finish top by virtue of having nine GP wins to Hamilton’s eight across the course of the 2021 season.

Should the Dutchman come out on top, it would be Red Bull’s first championship since 2013 when Sebastian Vettel won his fourth in a row.

It would also prevent Hamilton winning his fifth title in a row, stopping him from drawing level with the legendary Michael Schumacher, who managed the feat between 2000-04.