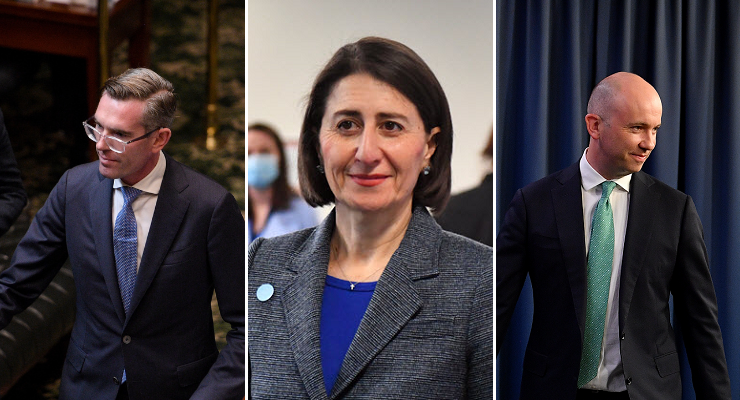 How can the NSW Liberals produce a successful moderate government at state level and a band of incompetent do-nothings at the federal level?

The NSW Liberal Party is the best of times and the worst of times. It counts Tony Abbott and Scott Morrison in its ranks — the two worst prime ministers since Billy McMahon. It produced reactionary Craig Kelly, now departed for sunnier political climes, and Gladys Berejiklian, queen of the pork-barrel and spectacular misjudgment, as well as a string of MPs who have engaged in misconduct or outright corruption.

It’s also produced a successful state government that has lifted New South Wales from the mire Labor left it in in 2011, has led the country with ambitious climate policies that are driving investment and jobs in renewables, and in Dominic Perrottet has the only leader outside the Labor-Greens government in the ACT genuinely interested in economic reform.

It’s a government that has relatively successfully balanced moderates and conservatives and their factional conflicts — something it hasn’t always managed to do in the past.