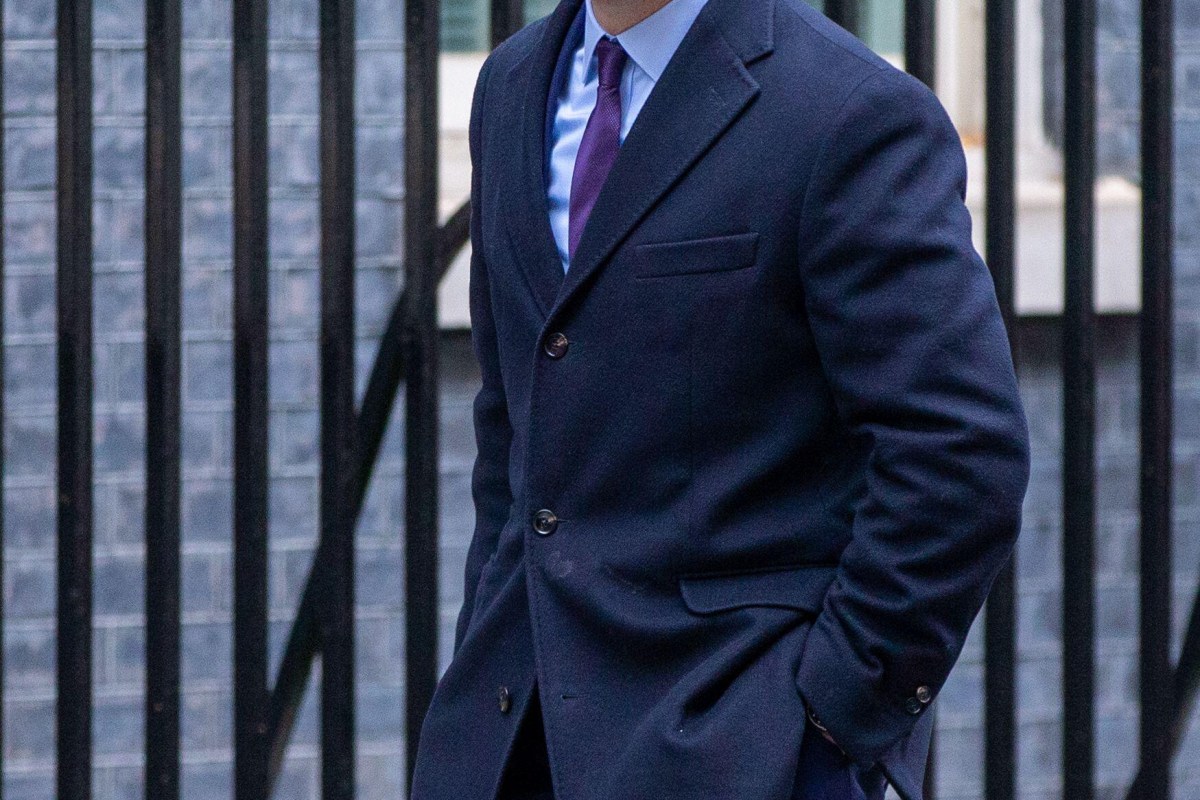 DANGEROUS foreign criminals will find it harder to dodge deportation under a shake-up of the law.

Justice Secretary Dominic Raab will tighten the human rights laws used by murderers, rapists and paedos to stay in Britain.

He aims to change the rules so that public safety is the top priority in future legal rulings.

It will include limiting the right to a family life — a clause used in seven out of ten appeals brought by foreign offenders.

More than 1,300 have used Article 8 of the European Convention on Human Rights to avoid deportation in the past decade.

They include a serial offender from Barbados, with 75 convictions, who was allowed to stay in the UK because of his “amazing” relationship with the seven children he fathered with three women.

And in one bizarre case, a Bolivian offender is said to have persuaded immigration judges to block a deportation order partly because he had a cat.

Mr Raab has told officials that Article 8 had become a “serious issue” and he is determined to put an end to this abuse of the system to keep our communities safe. He wants the Supreme Court to have the final word on interpreting the laws of the land, not the European Court of Human Rights in Strasbourg.

A government source told The Sun on Sunday: “Our measures will inject some common sense into the system, better protect our communities and restore public confidence in our human rights laws.”

Do you have a story for The Sun news desk?