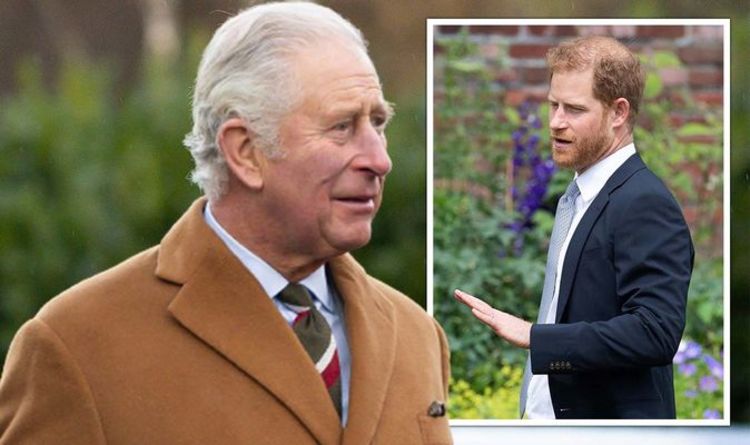 Royal fans have highlighted Princess Charlotte’s resemblance to the Queen in a new photo released by the Cambridges.

After Prince William and Kate, Duchess of Cambridge released their official Christmas card photo on Friday, royal fans took to Twitter, to point out six-year-old Charlotte’s resemblance to great-grandmother.

@ZaynafamilyMary, commented: “Thank you for sharing a photo of your family.

“Princess Charlotte reminds me so much of Her Majesty. Merry Christmas to you all.”

A third with the handle @AJDelgado13 added: “Is it just me or does Charlotte look exactly like the Queen and little Louis has a lot of Philip in him (in the eyes/stare)?”