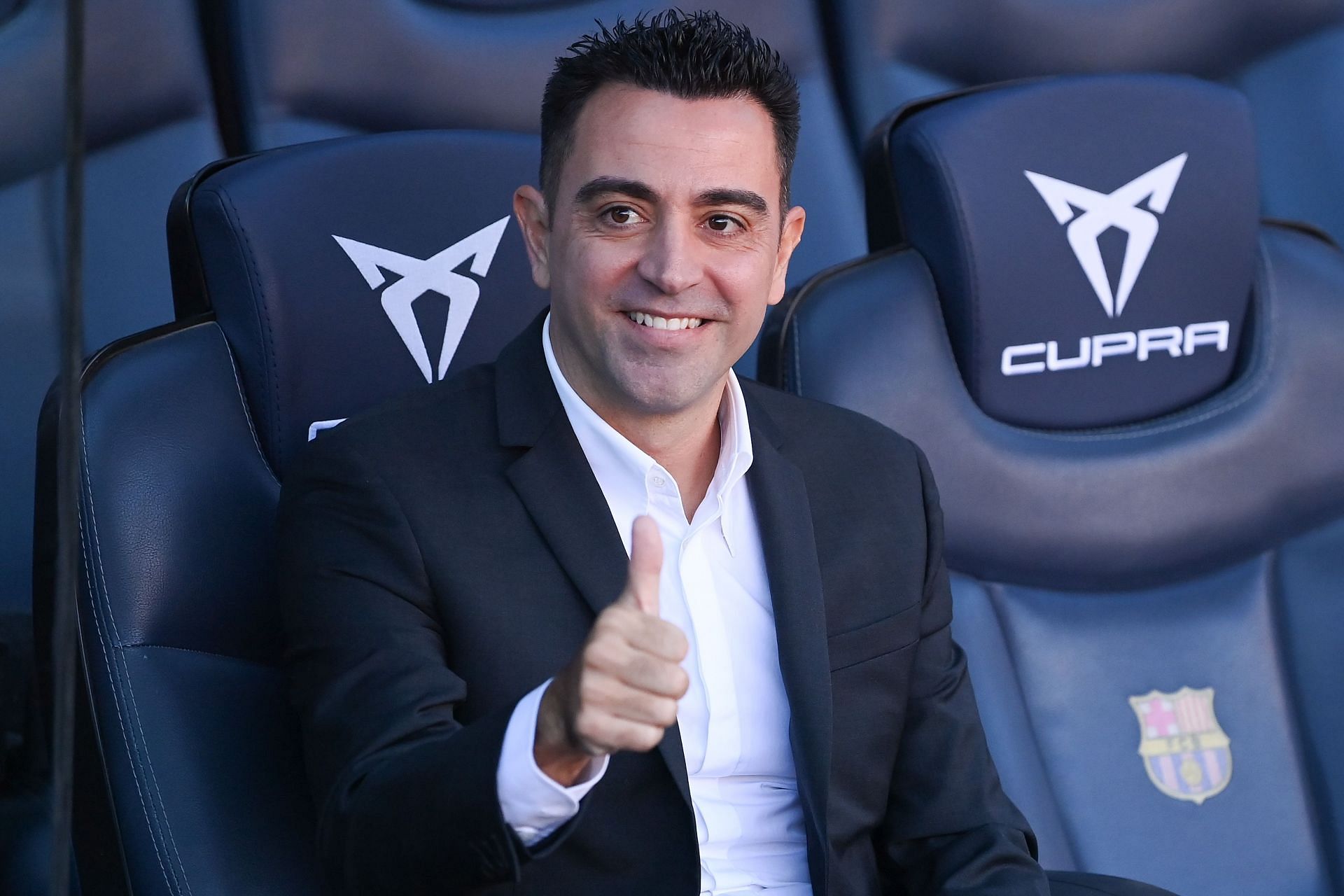 Barcelona were eliminated from the UEFA Champions League after losing 3-0 Bayern Munich in midweek. Xavi Hernandez has his work cut out for him trying to turn the club’s fortunes around. This is the first time in 20 years that the Catalans have failed to make the knockout stages of the Champions League.

Without further ado, let’s take a look at the top stories involving Barcelona from 12 December 2021.

After crashing out of the UEFA Champions League, Barcelona manager Xavi Hernandez has identified the reason behind his team’s struggles. The club legend believes the team is suffering due to psychological reasons.

He said that his players have plenty of talent but need to be braver to start maximizing their potential.

Speaking to the press ahead of the Catalans’ match against Osasuna, Xavi said:

“It is a psychological issue rather than a football one. They have to believe it and that is my job. We are encouraging them to dare and be brave. At Barcelona it’s not worth playing 6/10 or 7/10. You have to aim for excellence.

“This is what is missing. Courage, aiming high and not low because that is not what Barcelona do. Being brave and understanding the game, we are not that far from what we want.

“The squad has the level to compete and win titles. In the Bayern game there was also a psychological aspect, but also [a sign that] habits have been lost.”

18-year-old Russian prodigy Arsen Zakharyan is widely considered to be the most exciting young prospect to have come out of the country in recent times. He rose through the ranks at Dynamo Moscow and earned his first senior appearance at the age of 17.

The midfielder has become a mainstay in the senior side this season and has turned in a number of impressive performances already. He has scored four goals and has provided seven assists in 17 appearances across all competitions this term.

Real Madrid and Barcelona have emerged as potential suitors for Zakharyan. According to El Nacional, Barcelona are set to steal a march on their arch rivals as the 18-year-old favours a move to the Camp Nou over Real Madrid.

Ailments to Sergio Aguero and Martin Braithwaite have hit Barcelona hard. Now that Memphis Depay has joined them on the treatment table, the club are in desperate need of a striker.

According to Mundo Deportivo, Barcelona have their sights set on 20-year-old Uruguayan striker Agustin Alvarez. The youngster has already been likened to legendary Urugayan marksmen like Edinson Cavani and Luis Suarez.

He rose through the ranks of Uruguayan outfit Penarol and made his senior debut in September 2020. Alvarez scored a goal on his international debut in September earlier this year as Uruguay beat Bolivia 4-2 in a 2022 FIFA World Cup Qualifier.

He has scored 23 goals and provided five assists for Penarol in 40 appearances across all competitions this season. Alvarez has reportedly popped up on the radar of plenty of big clubs. He is also looking to take the next step in his career by joining one of the top European clubs.

Penarol have reportedly slapped a €12 million price tag on him. As such, signing him in January is a viable option for Barcelona.

Barcelona are following Agustín Álvarez, Peñarol’s 20-year-old striker. The player wants to move to Europe in January, and his price would be set at around 12 million euros. [md]

Barcelona are following Agustín Álvarez, Peñarol’s 20-year-old striker. The player wants to move to Europe in January, and his price would be set at around 12 million euros. [md]