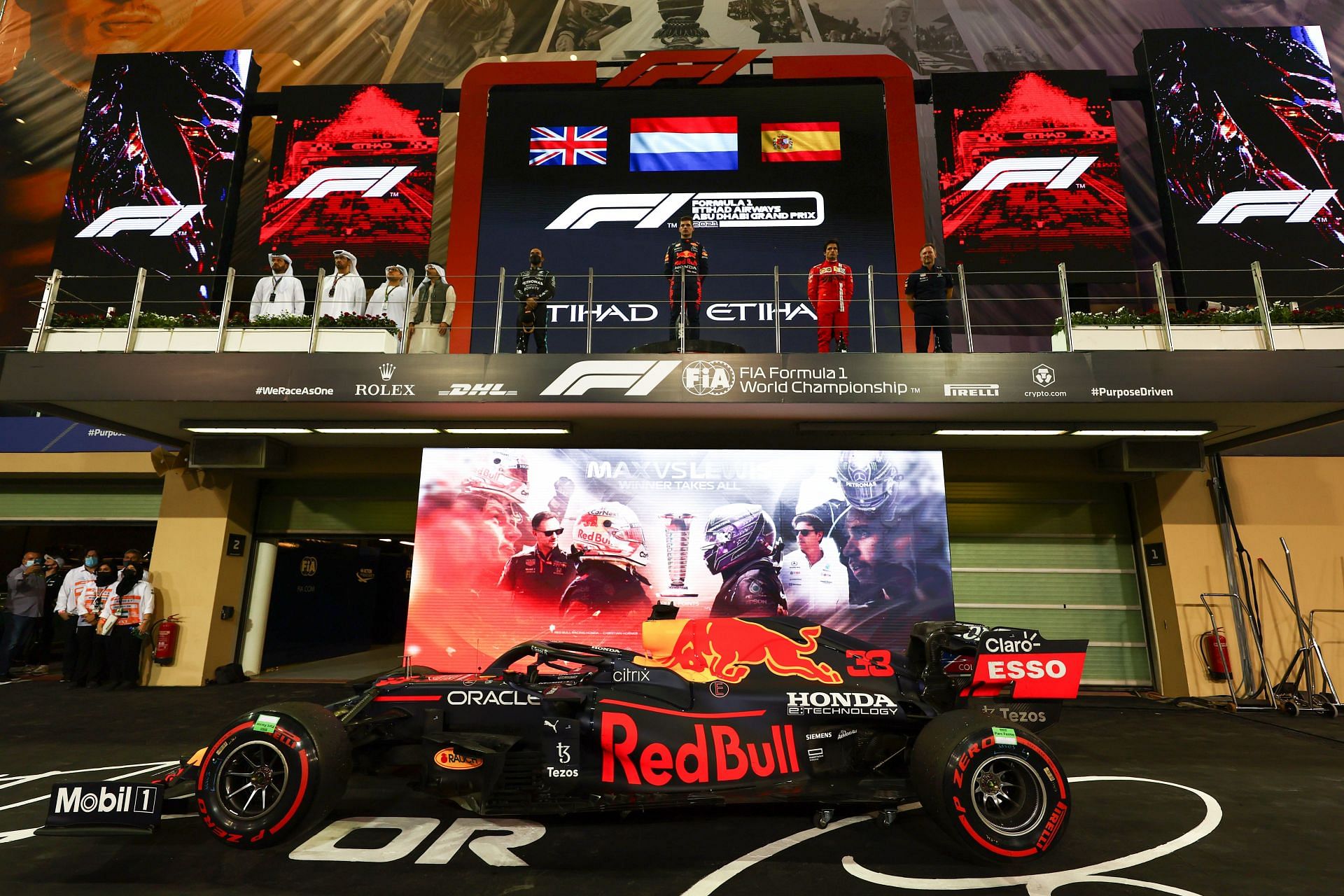 A Mercedes protest against Max Verstappen‘s overtaking under Safety Car has been dismissed, according to an FIA statement. Following the decision, the Dutchman will not be penalized as his car was behind Lewis Hamilton’s car when the Safety Car period ended.

“Having considered the various statements made by the parties, the Stewards determine that although Car 33 did at one stage, for a very short period of time, move slightly in front of Car 44, at a time when both cars were accelerating and braking, it moved back behind Car 44 and it was not in front when the Safety Car period ended.”

The FIA stewards heard representatives from both teams place their arguments before taking the decision. The Red Bull F1 team was represented by Jonathan Wheatley, while Mercedes was represented by engineers Ron Meadows, Andrew Shovlin, and their legal team counsel Paul Harris.

According to the Red Bull F1 team, both cars were moving back and forth behind the safety car, and that Max Verstappen by no means had overtaken Lewis Hamilton under the Safety Car. Since the Dutchman was behind the Safety Car when the Briton was in the lead, he was not penalized.

According to the FIA, the Red Bull F1 team’s defense over the protest on Max Verstappen said:

“Red Bull argued that Car 44 was not “overtaken” by Car 33, that both cars were “on and off the throttle” and that there were “a million precedents” under Safety Car where cars had pulled alongside then moved back behind the car that was in front.”

BREAKING: Mercedes have protested “against the classification established at the end of the Competition”, relating to alleged breaches of Articles 48.8 and 48.12 of the FIA Sporting Regulations

BREAKING: Mercedes have protested “against the classification established at the end of the Competition”, relating to alleged breaches of Articles 48.8 and 48.12 of the FIA Sporting Regulations#AbuDhabiGP 🇦🇪 #F1 https://t.co/bO6BLN8lv5

While one Mercedes protest with the FIA has been dismissed, a more complex decision awaits where the whole classification of the race is protested, where cars were not allowed to un-lap themselves under the safety car.