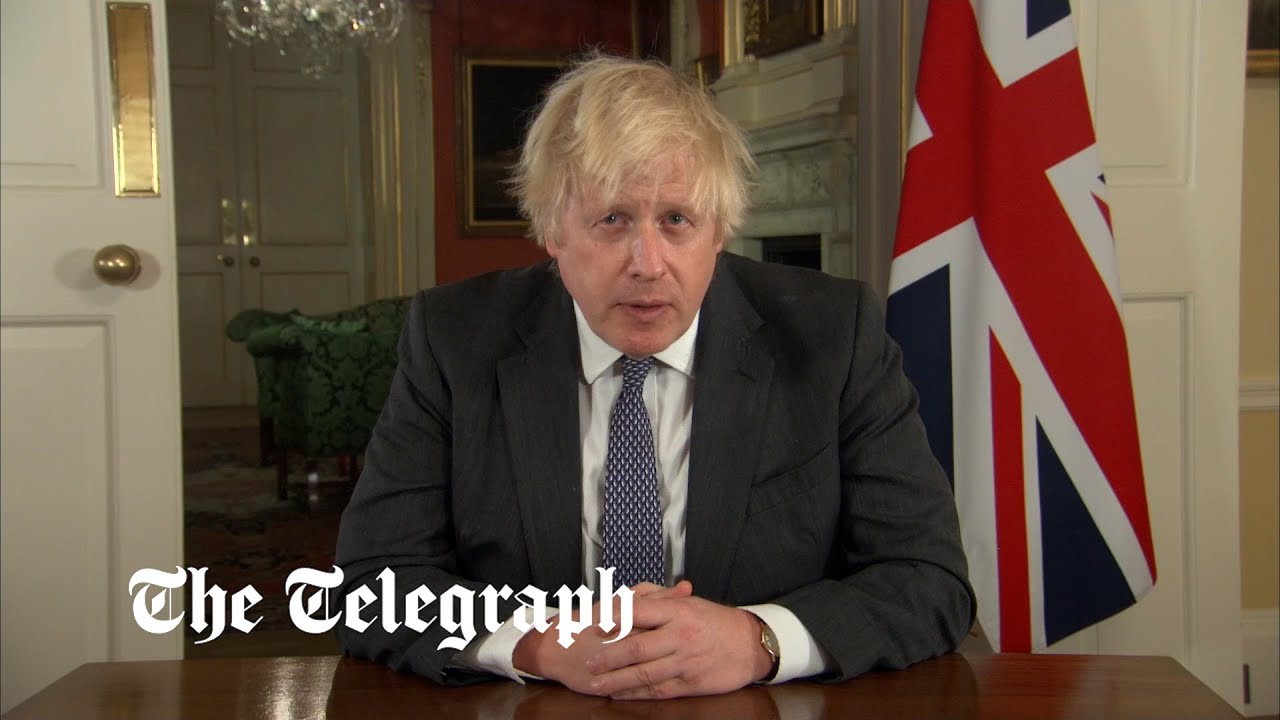 The risk that hospital beds will be overwhelmed with cases of Covid-19 is one of the key metrics that is used by the Government’s medical advisers when they advise ministers on whether more coronavirus restrictions are needed.

The UK was last at level 4 between February 25 and May 10 this year. During that time, meeting people from other households was allowed only outside and numbers were limited. People from different households were not even allowed to hug.

Ministers have not decided what further restrictions, if any, may be needed. However, officials are understood to have drawn up plans, including requiring people to check in with their NHS app when they enter pubs or restaurants, face masks being worn in other settings not currently required, such as restaurants and pubs, and expanding the venues that must ask for Covid passports.

Dr Susan Hopkins, the chief medical adviser for the UK Health Security Agency, urged people to limit who they visit in the next few weeks.

She said: “People should keep their social contacts to a minimum if they want to avoid catching Covid-19 and missing out on Christmas with their family.”

She told Times Radio: “We’ve spent two years, almost two years now, living with this virus. We know how it transmits. It transmits when we’re with other people. And therefore, when we are coming up to a time where we will have engagements that we want to make, family that we want to see, then ensuring that we have less contacts before those is important so that we don’t transmit to others.”

The Cabinet is understood to be concerned about the prospect of further restrictions. The Telegraph revealed on Sunday that Mr Johnson was facing a major Cabinet revolt with senior ministers pledging to “resist” a so-called Plan C of coronavirus restrictions.

The latest daily figures for boosters show that 530,086 were administered, the second highest ever, which pushed the daily average above 400,000 for the first time. The record was 532,238 on November 10.

This is well below the 844,285 shots administered on March 20, which was a UK-wide record for all doses of the vaccine.