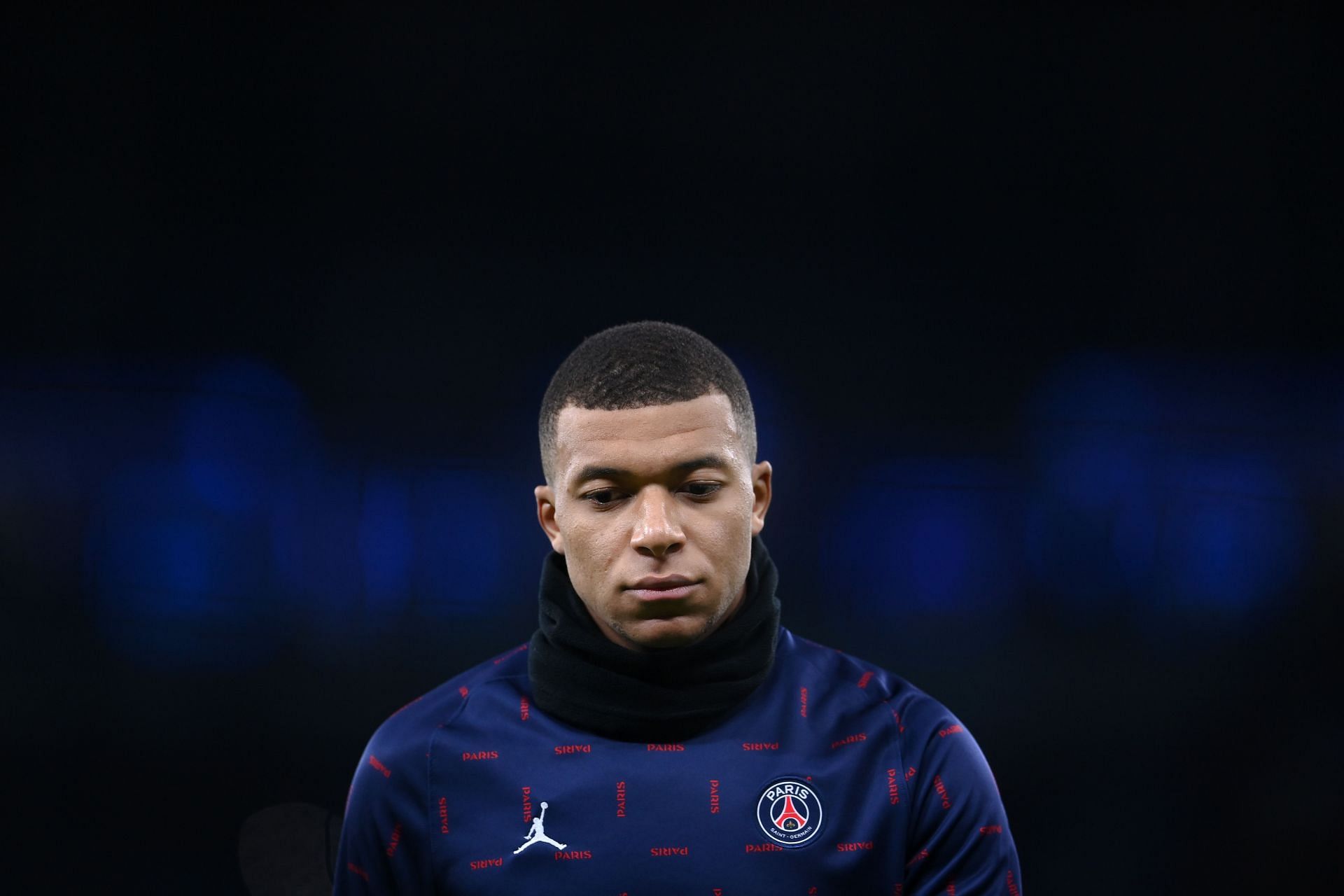 Paris Saint-Germain (PSG) have identified Manchester United star Anthony Martial as a potential replacement for Kylian Mbappe, according to RMC Sport via The Daily Mail.

United signed Martial from Ligue 1 club AS Monaco for a hefty sum in the summer of 2015. The Frenchman initially starred for The Red Devils, but has now moved to the fringes of the squad.

Martial has only clocked 359 minutes of playing time across competitions for United this season. With first-team action difficult to come by at Old Trafford, the forward could put an end to his association with the club soon.

The Frenchman’s agent Philippe Lamboley sparked talk of a winter move for Martial by revealing that his client is keen to secure regular playing time. He said:

“Anthony wishes to leave the club (Manchester United) in January. He just needs to play. He doesn’t want to stay in January, and I will speak to the club soon,” Lamboley told Sky Sports.

“He just needs to play. He doesn’t want to stay in January and I will speak to the club soon”.

Anthony Martial wants to leave Man United in January, his agent Philippe Lamboley told @SkySportsNews: “Anthony wishes to leave the club in January”. 🔴 #MUFC“He just needs to play. He doesn’t want to stay in January and I will speak to the club soon”. https://t.co/R4e5C8T96T

With the winter transfer window just around the corner, Martial could be the subject of interest from clubs across Europe. According to reports, PSG have identified Martial as a potential replacement for Mbappe.

Real Madrid have been heavily linked with a move for Mbappe since last summer. Mauricio Pochettino’s side could step up their interest in Martial if Los Blancos sign their star man.

PSG, though, are not the only club interested in acquiring Martial’s services from Manchester United. If reports are to be believed, Ligue 1 side Lyon are also keen on signing the forward.

Lyon are claimed to be interested in signing Martian on a loan deal in the winter transfer window. European giants Barcelona and Juventus are also said to be monitoring Martial’s situation at Manchester United.

Kylian Mbappe has been one of PSG’s best players since joining them from AS Monaco in 2017. The France international, though, could soon be on his way out of Paris.

Mbappe is in the final seven months of his contract with Mauricio Pochettino’s side. There have been no signs that the former Monaco forward would put pen to paper on a fresh deal with the Parisians.

🚨 Real Madrid are now certain they will sign Kylian Mbappé on a free transfer in the summer. (Source: AS)

🚨 Real Madrid are now certain they will sign Kylian Mbappé on a free transfer in the summer. (Source: AS) https://t.co/xoaz81pOx9

Real Madrid have been credited with an interest in signing Mbappe from PSG next year. Carlo Ancelotti’s side failed in their efforts to take the forward to the Santiago Bernabeu in the summer, but are keen to get their man soon.