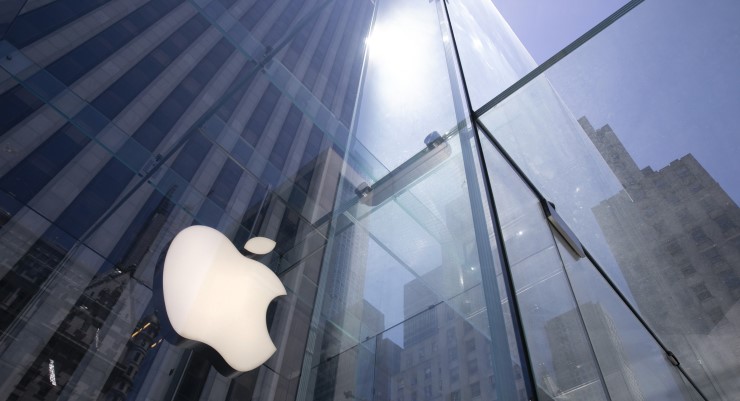 Apple is on the verge of becoming the world’s first US$3 company, and it’s earned itself a near-reverent status.

As Apple nears the point of becoming the world’s first $3 trillion company, its stocks, at least for the moment, have acquired the kind of status usually reserved for US government bonds.

On Tuesday last week — when Omicron loomed large over the global economy and the US Federal Reserve chairman Jerome Powell removed the word “transitory” from his references to inflation — Wall Street fell out of bed, but Apple shares jumped a sharp 3.2% to a then record close of US$165.30. That sent its market value above a record US$2.7 trillion — or nearly twice as much as the Australian economy on current exchange rates.

On Wednesday Apple shares rose another 2.3%, taking its market value above US$2.87 trillion. Then on Friday the shares rose 2.8% to send the company’s value to US$2.94 trillion — just US$60 billion short of the US$3 trillion level.