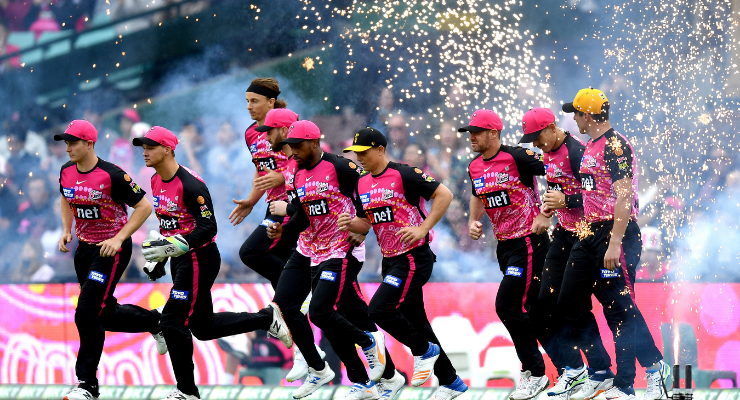 In a quiet ratings weekend, news and the BBL won out among reduced viewership numbers.

A summer Sunday evening and viewers tuned out as we head into the silly season. Seven won on reduced numbers because of the tip and giggle BBL. News numbers from 6pm to 7pm were down more than 360,000 from a week ago for the Seven and Nine News.