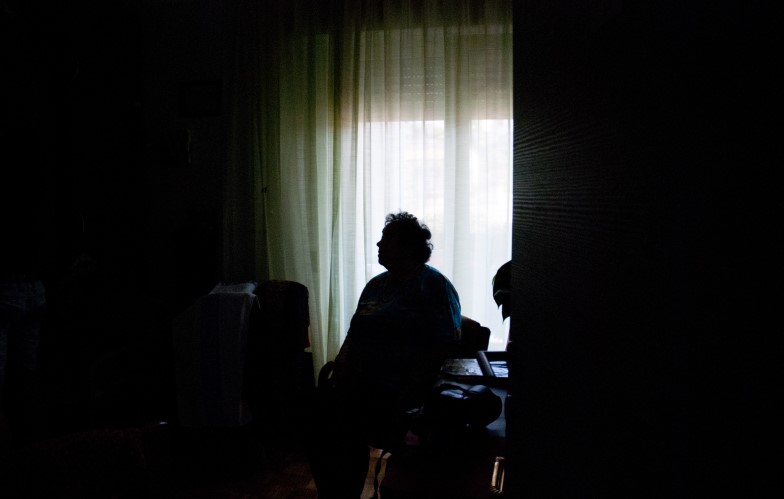 A new report exposes some fundamental problems with how we respond to dealing appropriately with an ageing population.

The home care sector — services for seniors so they can live at home and not in residential care — is a crucial component of our handling of the stresses an ageing population will place on the beleaguered residential aged care sector. But a new report from the Grattan Institute has found profound problems.

Home care has grown rapidly in recent years as the government has come under pressure to reduce waiting lists for packages. It announced an extra $2.4 billion a year for packages in its aged care royal commission response this year alone, bringing its investment to about $7 billion a year.

Grattan’s team, led by Stephen Duckett, acknowledges the significant additional funding from the Morrison government. But with demand predicted to increase by 22% by 2025, it wants to see about $800 million a year extra to reduce waiting times and keep them down.