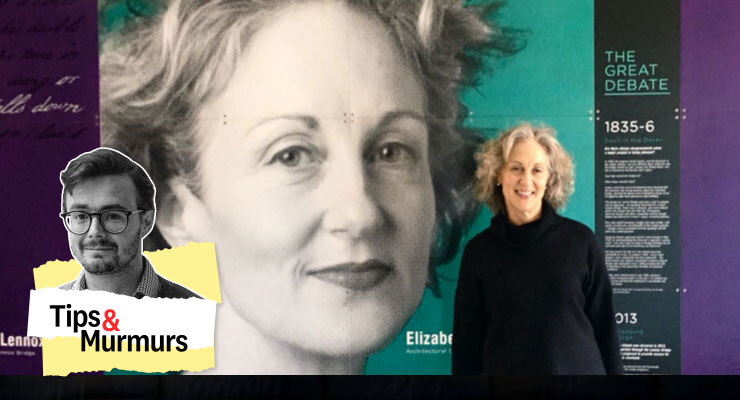 The Sydney Morning Herald has sacked, or ‘ruthlessly king hit’, its long-term columnist Elizabeth Farrelly. This and more from the Crikey bunker.

Fair weather Farrelly We bid farewell to The Sydney Morning Herald‘s long-term columnist Elizabeth Farrelly. The SMH’s new editor Bevan Shields brought the relationship to a close after Farrelly wrote a piece criticising Liberal and independent councillors in the Strathfield municipality, without disclosing that she had registered as a candidate for the Labor Party in the Strathfield local government elections. Farrelly has described the move as a “ruthless king hit”.

We are left to remember what was. Farrelly, like anyone allowed to write a column for more than three decades, had her fair share of odd moments. Probably the peak was her May 2017 piece about moving house. You may recall that she crossed a picket line to do it — her colleagues at what was then Fairfax were striking over the loss of 125 jobs. But hey, there was an urgent need for a piece about Farrelly moving house, so what was she to do? But she got an immediate lesson in what happens when you file for a publication where all the subeditors are striking: her piece was topped with the immortally weird headline: “I have no experience of ghosts but house is always haunt as moving proves”.

Fun with FOI We’re often critical the Morrison government’s the lack of transparency, up to and including wilful obfuscation regarding freedom of information applications. However, we’re inclined to believe that the following response — initially picked up by our former colleague Josh Taylor, to someone who identifies themselves, fairly grandly, as “All Citizen’s [sic] of Australia” — is probably genuine: