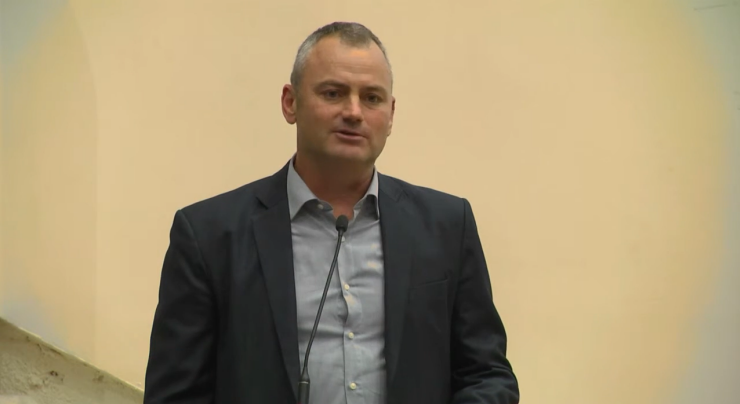 Climate philanthropist Simon Holmes à Court is putting the heat on members of Scott Morrison’s team and their blood is boiling. But he makes no apologies.

A science-based climate policy. An integrity body with teeth. Gender equity and justice. Ideas that are hardly the stuff of revolution — yet Liberal government members couldn’t be more shrill denouncing the movement which espouses them.

“They can’t work us out. They can’t work out this movement,” said Simon Holmes à Court, whose Climate 200 organisation is central to promoting a growing band of independent candidates.

“What it is is an attack from the centre,” he said of the unfolding phenomenon of “Voices of” independents targeting moderate inner-city Liberal seats.