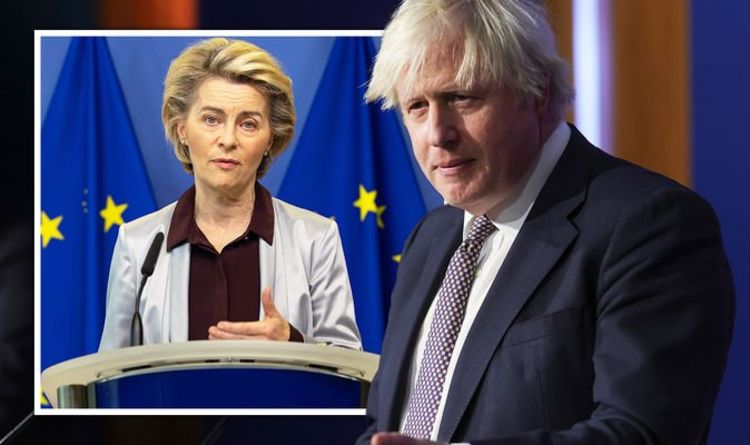 The research found Britons who backed Leave and Remain have become more likely to say the post-Brexit trade deal was a bad deal in the latest survey compared to a previous poll in January.

Some 36 percent of voters who supported Brexit now say the UK has a bad deal, with 22 percent supporting it.

Back in January, the situation was reversed with 35 percent of Leave voters saying Britain had a good deal and 22 percent disagreeing.

Meanwhile, 66 percent of Remainers now say the deal is bad, up from 53 percent in January.

Overall, the study suggests just 12 percent of people say Britain has a good deal down from 21 percent in January.

The latest survey by whatukthinks.org and the National Centre for Social Research (NatCen) polled 2,225 people between July 29 and August 29.