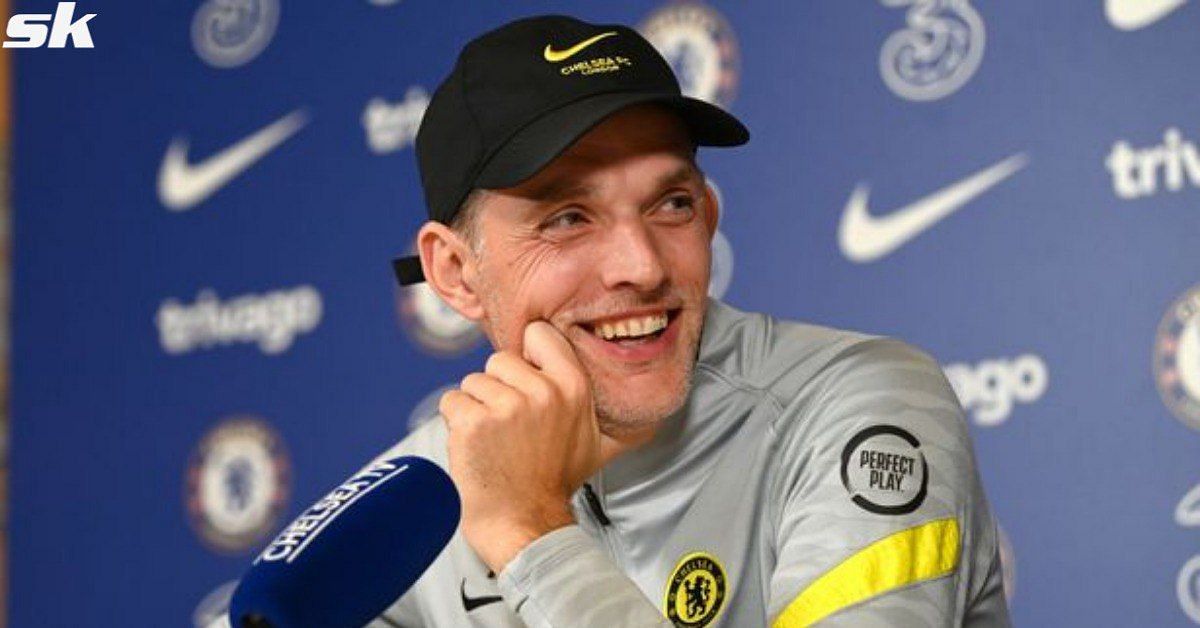 Gleison Bremer is known for his physical attributes and commanding presence inside the box. The centre-half is strong in the air, can outmuscle even the most dominant forwards, and has already exhibited leadership traits in his game. The Brazilian defender’s current contract will keep him at Torino until June 2023, but an extension is yet to be agreed.

The Serie A outfit are still trying to tie him down to a long-term contract but will not push their luck. Torino are prepared to part ways with their superstar if a decent offer comes along, and Chelsea seem to be the frontrunner right now.

With Antonio Rudiger’s contract expiring in a few months, Chelsea could do with a physically intimidating defender, and Bremer fits the bill perfectly.

As per Tutto Mercato Web, Chelsea have already pulled ahead in the race for his signature and could bring him in sooner rather than later. Although specifics have not been revealed yet, Chelsea could have to pay anywhere between €20-€25 million to get Bremer on their books.

Apart from the reigning European champions, West Ham United and Tottenham Hotspur are also interested in Bremer. While Spurs want Bremer to replace either Eric Dier or Davinson Sanchez, West Ham need a replacement for injured duo Angelo Ogbonna and Kurt Zouma. It’s set to be a three-way battle royale between the three London clubs, and Torino will do their best to get the highest value possible for the player.

Arsenal forward Pierre-Emerick Aubameyang was punished by the club on Tuesday following a disciplinary breach last week. Not only did Mikel Arteta take away Aubameyang’s captaincy, but also dropped him from the matchday squad against West Ham United.

Chelsea boss Thomas Tuchel has admitted feeling sorry for the Gabon international, stating he will soon have a chat with the striker. Aubameyang played under Tuchel at Borussia Dortmund and the two share a good relationship to this day.

🗣 “I will [talk to him] at some point, but I don’t want to disturb. He was a very important player for me.”

Tuchel, who worked with Aubameyang at #BVB said he will reach out to the striker but will not judge #AFC over their decision.

🗣 “I will [talk to him] at some point, but I don’t want to disturb. He was a very important player for me.”Tuchel, who worked with Aubameyang at #BVB said he will reach out to the striker but will not judge #AFC over their decision.

Although he has sympathy for the player, Tuchel has steered clear of meddling with Arsenal’s business. The German simply wishes to sympathize with Aubameyang, while respecting the steps Arsenal have taken to discipline the player.