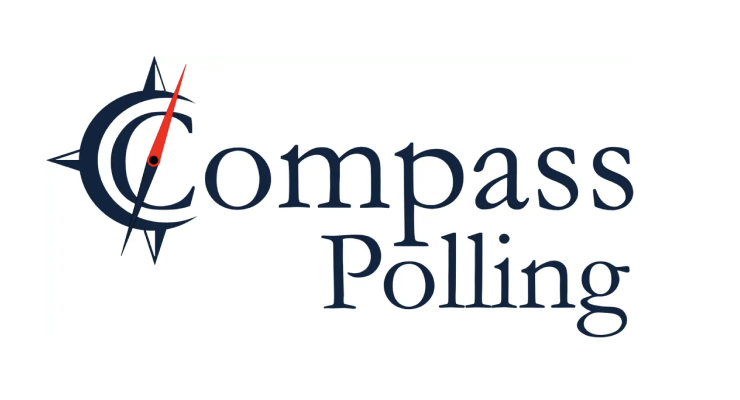 The polling company provides survey statistics on hot-button issues, frequently with a conservative leaning, but who’s asking the questions?

Three in four believe that too much of the Australian way of life is being “sacrificed to political correctness”, says Menzies Research Centre executive director Nick Cater.

And 60% of Australians think that religious schools shouldn’t be forced to employ staff who are “in conflict with the school’s statement of faith”, the Australian Christian Lobby’s managing director Martyn Iles claims.