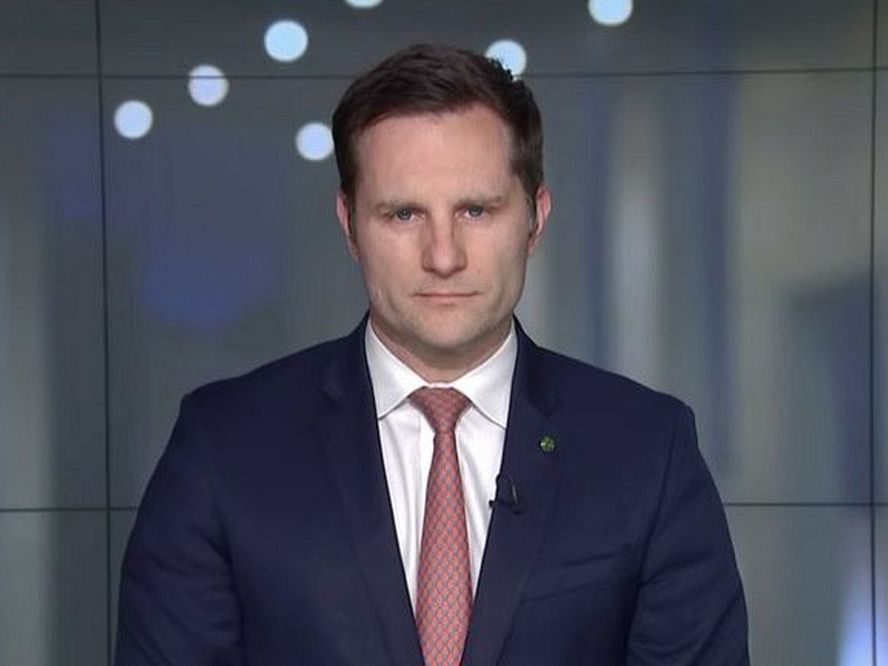 As vaccinations have allowed a slow reopening of borders, there is a possibility that asylum seekers will again be exploited by employers in large numbers, writes Dr Abul Rizvi.

The pandemic reduced monthly applications for asylum from an average of over 2,000 per month to less than 1,000 per month.

In November 2021, only 895 primary applications were received with a sharp increase in primary decisions to 1,580, of which 1,454 were refused.

The main citizenship of primary applications remained Malaysia and China, as has been the case for over six years and at the Administrative Appeals Tribunal (AAT).

The overall caseload at the primary level has declined to 30,652 while the asylum caseload at the AAT continued to grow to a record 34,490 at end November 2021. The number refused at both primary and AAT, and still in the community is now at a record 29,603.

The number of refused asylum seekers departing Australia, either voluntarily or involuntarily, remains tiny by comparison. The Department of Home Affairs has neither the resources nor the interest in locating and removing unsuccessful asylum seekers who are left to find a way to survive without work rights. This is mostly through working on farms.

Firstly, will the labour trafficking scam resume when the international borders reopen?

If farmers and labour hire companies can continue to readily exploit Pacific Island seasonal workers and those on the new agriculture visa, they may see little profit in continuing the asylum seeker scam.

And secondly, what will happen to the asylum seekers working on farms once the Government ramps up the Pacific Island Seasonal Worker program and the new agriculture visa?

Asylum seekers who are already in Australia will need to compete for work with these other workers. Does that mean a race to the bottom on who can be paid the least and exploited most easily?

And what happens to genuine asylum seekers?

The United Nations (UN) has warned that Australia’s large backlog of asylum cases and slow processing times are eroding trust in the asylum system.

Was that why there was a small improvement in the asylum processing rate at the primary and at the AAT  in November 2021? Just to be able to say to the UN some efforts are being made, however modest?