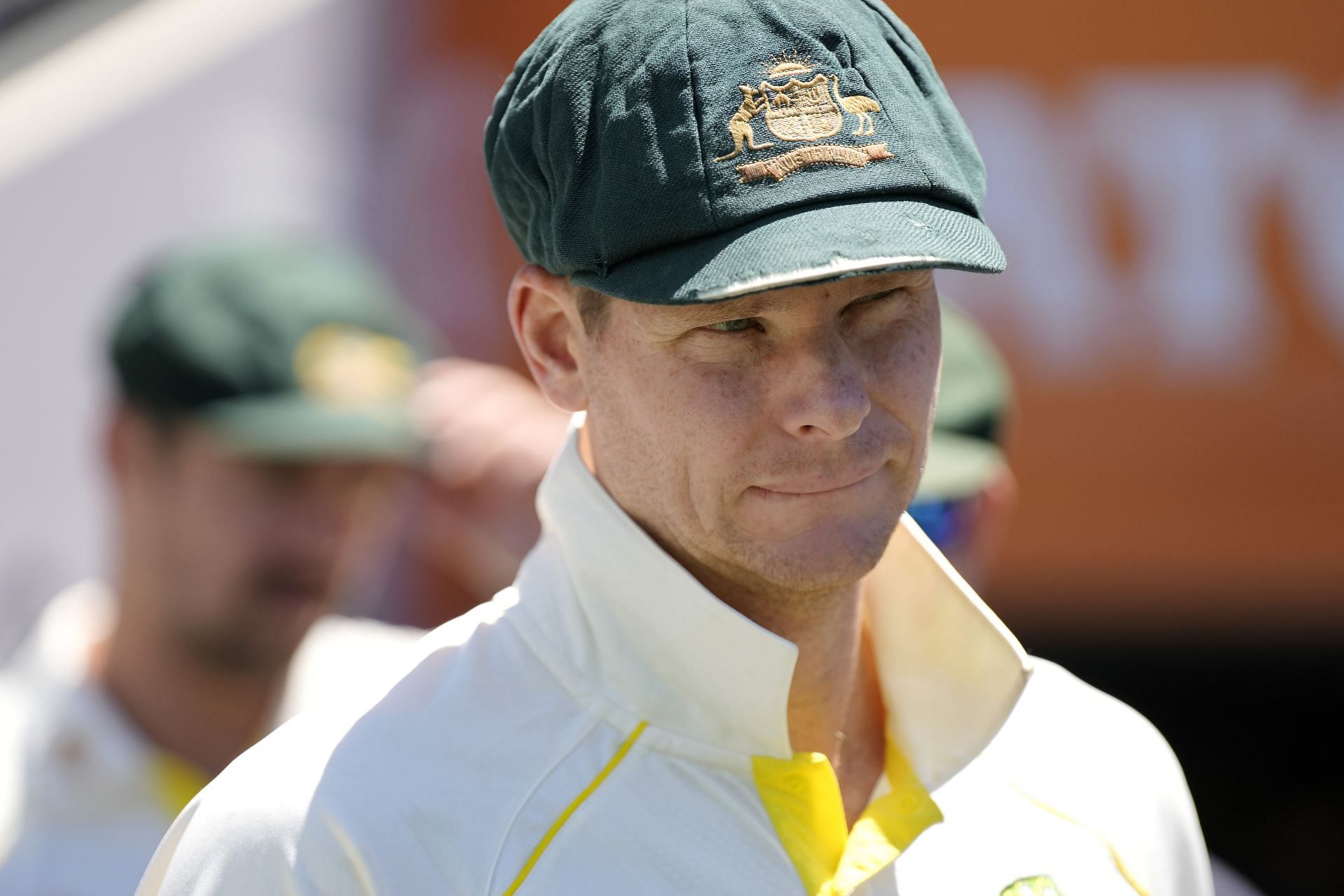 Former England captain Michael Atherton is not fully convinced Steve Smith is the right man to lead Australia. The 32-year-old donned the role of captain after three years, with Pat Cummins being unavailable for the second Test against England in Adelaide.

Atherton clarified that he does not have a problem with Smith’s exploits from the past as he has already served punishment for it. But Smith’s tendency to be too self-absorbed on the field is not something Atherton would ideally want in a leader. While speaking on SEN Test Cricket, Atherton said:

“I think once you’ve been punished and done your time in any reasonable society there must be a chance for people to come again.

“The only thing I wonder about Steve Smith, his role as captain generally, he’s so self-absorbed it seems to me as a cricketer, certainly as a batsman, he seems to exist in his own world, this bubble.”

Smith’s idiosyncrasies are well-known, but he also has a respectable Test captaincy record against his name. He has only suffered six defeats as captain of Australia in 34 outings.

“I just wonder about his role generally as captain, I have no problems with him being given the opportunity again, whether he’s the best man for it is another question.”

“It’s curious isn’t it, we’re here at Adelaide, there’s not a cloud in the sky, the pitch looks brown and England have five seamers.

“Last week at the Gabba, the pitch looked tinged with green, it seemed cloudy and overcast and a bit of humidity as well and they went with the spinner. It seems curious and counter-intuitive.”

Only 5% of balls by England’s seamers today have been hitting the stumps #Ashes https://t.co/cBtMNeF4xN

Steve Smith won the toss on his return in the blazer and had no hesitation in batting first. Meanwhile, England had command over the proceedings in the first hour of play, courtesy of a tight spell by James Anderson and Stuart Broad. They, however, lost their grip as the day progressed.

There was hardly any swing on offer, even with the pink ball under the lights, with only a slight seam movement being any help for the pacers.