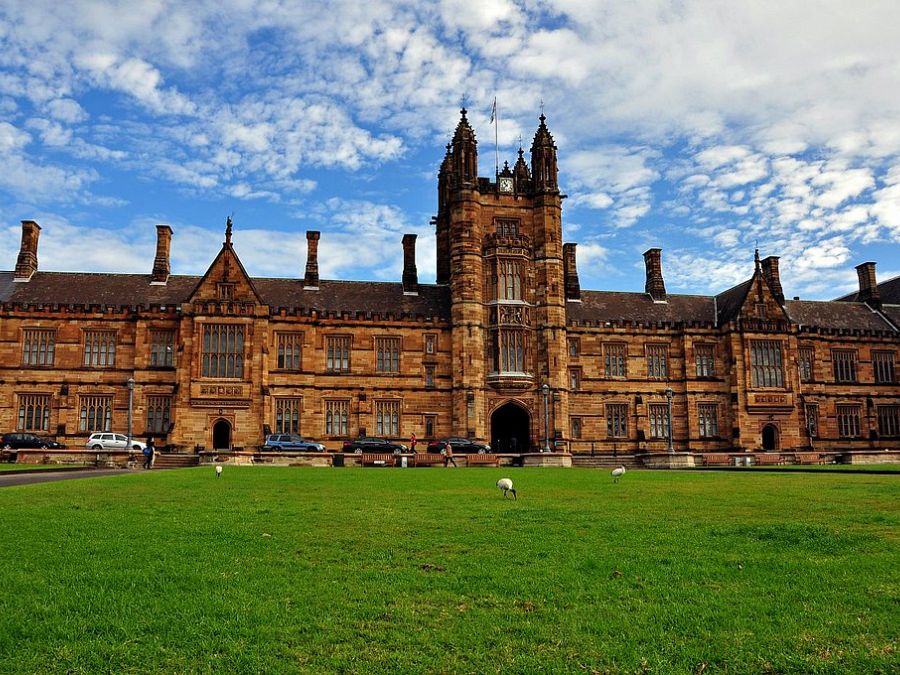 Teaching standards are under threat at the University of Sydney, writes Dr Daniel Gregory.

VERY OFTEN, research output determines whether faculty members at universities keep their jobs or lose them. This creates a perverse incentive: to publish as much as one can, as fast as one can, no matter the quality of the research.

Every researcher knows what it wrong with this. Solving some intellectual problems is hard – very hard – and it can take years of dedicated work to make progress on them. The result of this kind of years-long endeavour might be only a single piece of published work, but one which is of immense value. This kind of sustained research is not possible if one has to produce publications to the beat of a drum.

In the 1770s, the great Enlightenment philosopher, Immanuel Kant, published very little. This period is now referred to by scholars as his “silent decade”. In 1781, he published what he had been working on. It was Critique of Pure Reason, one of the best, and most important, books ever written. It was worth the wait.

What has been happening with research may be about to happen to education at the University of Sydney. Under a proposal now reported in the mainstream media but leaked to the University’s student newspaper in October, undergraduate courses in a number of the humanities which do not attract a certain number of students would be cut. The magic number is 24. Presumably, the consequences for the faculty who teach those courses will not be positive.

What is wrong with this? Why should universities offer courses if no more than a handful of students want to enrol in them?

If academics need to attract a certain number of students to their courses, then the incentive is to offer courses which students find fun and entertaining, and which are easy. In the long run, this benefits no one. It also has the effect of cannibalising enrolments in courses which are demanding, rigorous and often hard.

Then these courses – often some of the most worthwhile – are the ones which are cut.

A university should decide what kind of courses it offers students. It should decide what material is worth studying and the appropriate level of difficulty. If students do not wish to take these courses, no one is actually forcing them to study anything at all.

There is nothing necessarily wrong with a university course which does attract a large enrolment. There are some extremely worthwhile courses which appeal to a huge number of students. Some topics of academic study simply interest more students than others. There is nothing wrong with that.

But there should be no pressure on academics to turn the rigorous, worthwhile courses which they teach into merely popular courses. They are not providers of infotainment.

The University of Sydney was founded in the mid-19th Century. It took the motto “Sidere mens eadem mutato”, which can be translated as “the same learning under new stars”.

It was intended to proclaim that the scholarship that would take place in this new university in a distant colony would be no less a thing than the scholarship taking place in ancient universities under different stars thousands of kilometers away.

For scholarship anywhere is just the rigorous and honest pursuit of truth, motivated by genuine curiosity.

Now, the University is considering cutting courses, no matter how scholarly, because they do not attract enough students. It is hardly a vindication of the motto.

I love the University of Sydney, where I studied as an undergraduate for six years. Four of those years were spent primarily studying the humanities. The best courses I took – the ones which have benefitted me the most in the long run – were not always the ones which took place in the most crowded lecture theatres.

Daniel Gregory studied arts and law at the University of Sydney and has a PhD in philosophy at the Australian National University. He is a Humboldt Postdoctoral Fellow at the Eberhard Karls University of Tübingen.