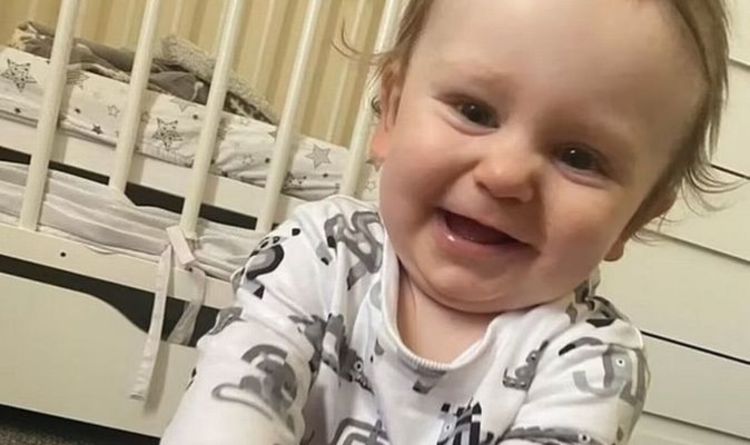 Dylan John James Greig passed away at his home in St Asaph in July 2021 after a terrible accident, according to an inquest held at Ruthin County Hall on Wednesday. His mother, Danielle Butterley, explained that she gave him a piece of sliced banana instead of his usual bedtime bottle.

After leaving the room for “no more than 30 seconds”, the 30-year-old returned to find her son lying on his back.

She said in a statement: “I quickly realised something was wrong.

“He was flapping his arms around, and I could see he was choking.

“I was trying anything.

“I can’t describe the sound that came from him.”

The mother called 999 and received advice from an ambulance control on how to help Dylan while waiting for paramedics.

Police officers were also called, and PC Williams, assigned to the call, only realised the child in danger was his nephew when he arrived at the house.

Mr Gittins also mentioned that the banana had been given to Dylan in an “entirely appropriate and normal way.”

He added: “This was a tragic set of events that ultimately led to the loss of this two-year-old.”

After reading the mother’s statement, he told her: “I can’t imagine for one second how difficult that must have been for you.”