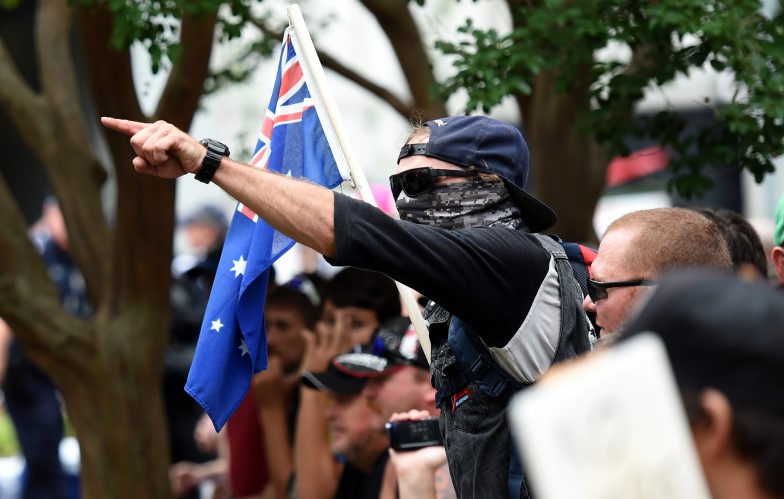 There are multiple steps across multiple platforms that could help minimise the influence of extremist propaganda.

Parliamentarians have spent a heck of a lot of time this year hearing from intelligence agencies and law enforcement bodies about the increasing visibility of extremist groups.

Back in April, ASIO chief Mike Burgess said about 40% of the intelligence body’s work is related to ideologically inspired extremists. Six months later, Burgess had upped the number to 50%. Islamist groups and their individual adherents make up the balance.

There’s a smorgasbord of extremist characters believing in all manner of wacky, weird and not so wonderful things that have emerged from the shadows at protests or online. The questions are, is the government doing enough to combat them, and if not, what else could it do?