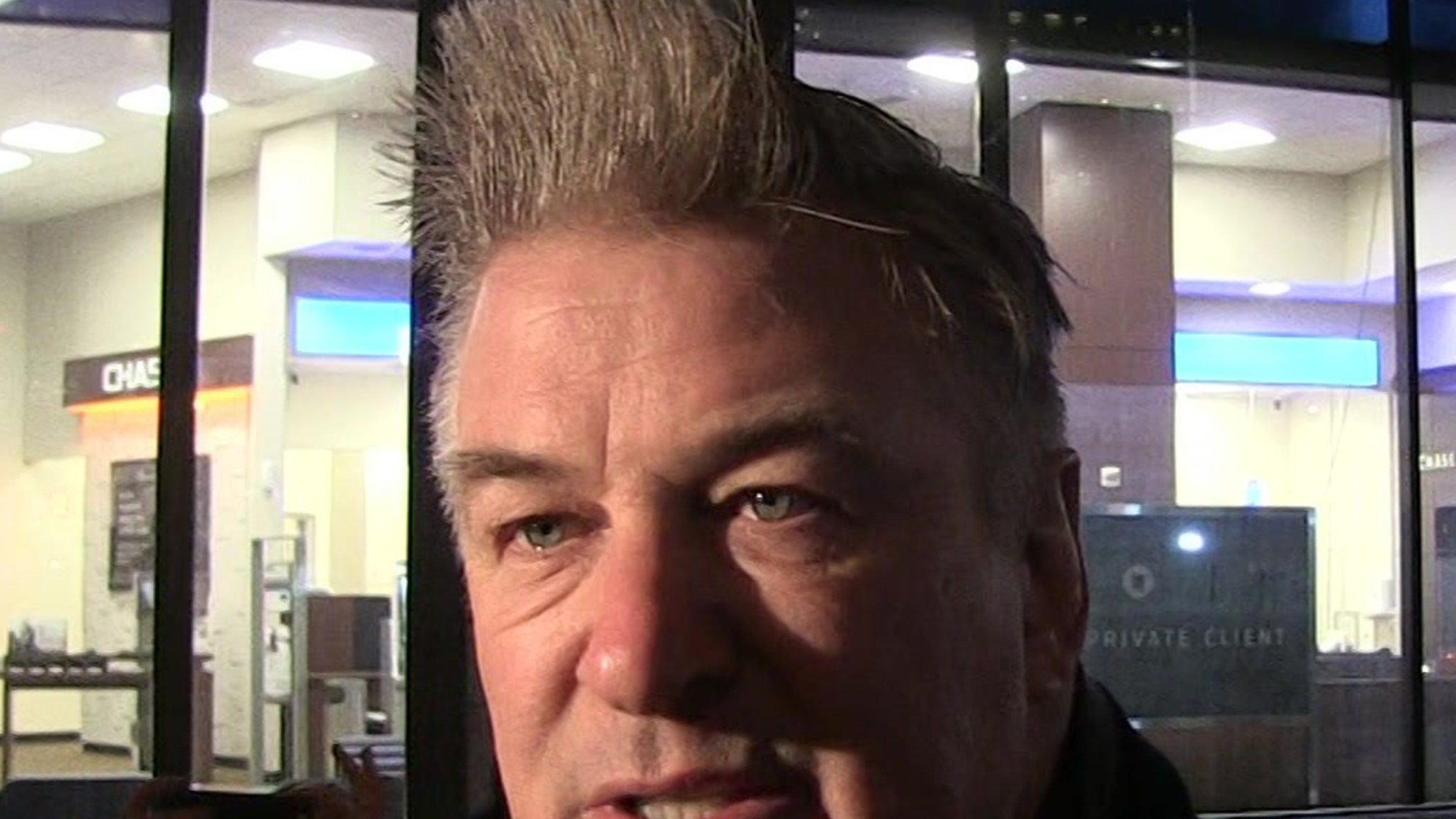 Alec Baldwin‘s phone might contain crucial evidence in the “Rust” shooting investigation … at least cops think so, and that’s why they now have a warrant to comb through it.

The Santa Fe County Sheriff’s Dept. got a New Mexico judge to sign off Thursday on a search warrant for Alec’s mobile phone … a move that comes nearly 2 months after the accidental shooting of cinematographer Halyna Hutchins.

According to docs, obtained by TMZ, Alec told investigators about emails between head armorer Hannah Gutierrez–Reed and himself, in which she showed him different styles of guns and knives for the film. He says he requested a bigger gun, and she showed him an antique Colt.

We know Alec was using a replica of an 1873 Colt 45 at the time of the shooting.

Remember, during his ABC interview … Alec said he’s sure he’s not responsible for Halyna’s death, although he wouldn’t say who was. District Attorney Mary Carmack-Altwies begged to differ though … saying neither Baldwin nor anyone else who had contact with the weapon was in the clear yet. She stressed the investigation was ongoing.

In the docs, cops say they’re trying to gather information about the production from before filming started. They clearly feel Alec’s emails and/or texts might contain some of that data. When they asked for his phone, they were told to get a warrant.

One interesting anecdote about Hannah — during an interview with detectives, they say she said she didn’t believe anyone on the “Rust” production would be malicious enough to bring live ammo on the set.

That’s weird because, as we reported, her attorney told us he thinks someone sabotaged Hannah by intentionally mixing live rounds with dummy ammunition. The D.A.’s dismissed that theory.