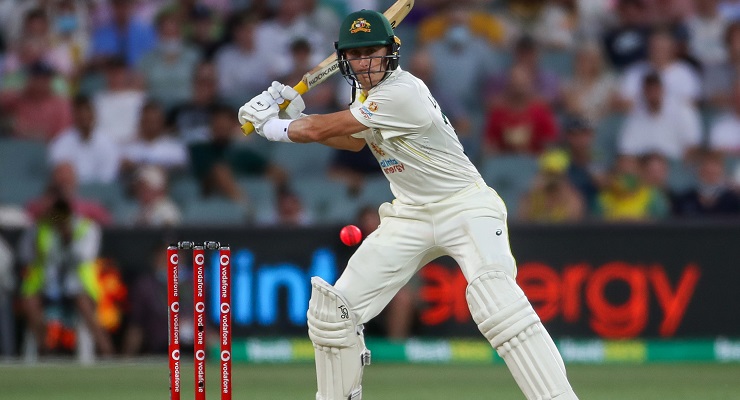 Strong numbers throughout the day and into the night gave Seven and Foxtel the winning edge.

Only two programs of any note yesterday: first, the first day of the Second Ashes Test from Adelaide on Seven. This day-night game once again showed the power of cricket under lights, just as the twilight timing for this year’s AFL Grand Final from Perth enabled Seven to win the commercial total-people battle with Nine for the year.