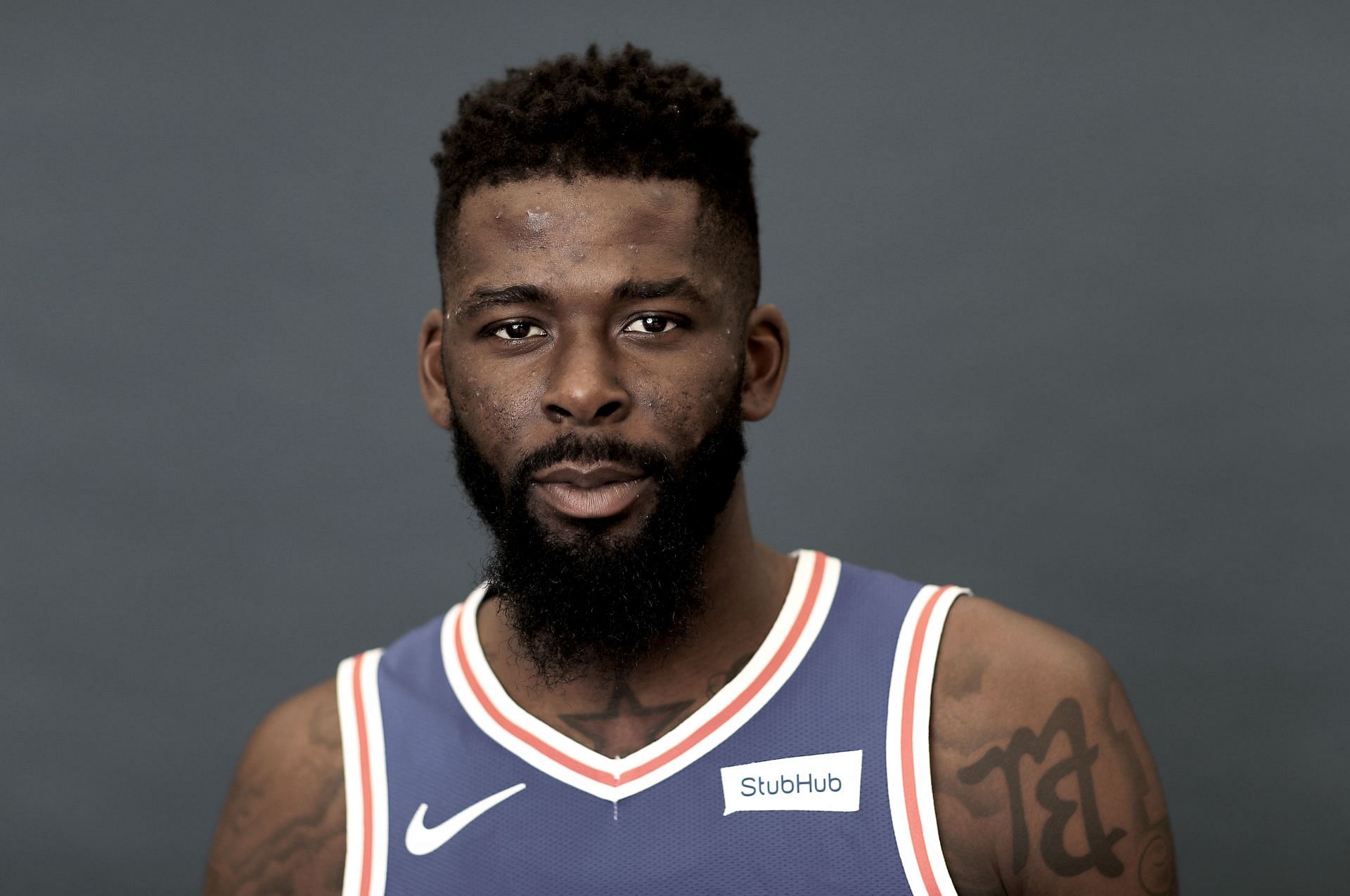 The Brooklyn Nets are planning to sign a top free-agent prospect, James Ennis III, via a hardship exemption, as per the latest NBA rumors. The Nets have been shorthanded over their last few games as several key rotation players have entered the league’s health and safety protocols due to COVID-19.

NBA rumors linking Ennis to the Nets were first reported by The Athletic’s Shams Charania via his Twitter. Here’s what he posted:

James Ennis last played for the Orlando Magic during the 2020-21 NBA campaign. He averaged 8.4 points, four rebounds and 24 minutes per contest, playing 41 games for the Magic last season.

The Brooklyn Nets are missing James Harden, LaMarcus Aldridge, Paul Millsap, James Johnson, Bruce Brown, DeAndre’ Bembry and Jevon Carter due to COVID. Meanwhile, Joe Harris is out because of injury, and Kyrie Irving has been suspended since the start of the season as he hasn’t been vaccinated for COVID-19.

The Brooklyn Nets have had to rely on star player Kevin Durant to help them achieve positive results over their last three games. Considering his injury history, it isn’t ideal for them to have him play extended minutes this early into the season as it may affect the 33-year-old towards the business end of the campaign.

With no James Harden and multiple Nets players in COVID protocol, here’s what Kevin Durant has done since:

NBA Rumors: What does James Ennis III bring to the table for the Brooklyn Nets?

James Ennis III is an impactful 3-and-D wing. He can impact the game on both ends of the floor. Ennis is a remarkable long-range shooter. He knocked down 43.3% of his shots from deep and 47.3% from the field overall.

The 6’7″ wing not being picked up by a contender in free agency was one of the biggest surprises this offseason. James Ennis is a solid presence on the perimeter defensively as well.

James Ennis is expected to play a similar role as Bruce Brown and James Johnson for the Brooklyn Nets. He will likely come off the bench and is expected to keep the tempo up on both ends of the floor.

The Brooklyn Nets, considering their current situation, need all the help they can get to make sure Kevin Durant doesn’t feel the pressure of leading the team all by himself. Ennis has the experience and skill-set to provide the Nets with some decent contributions on either end of the floor, so he could prove to be a really good signing for the franchise until the rest of their role players return.