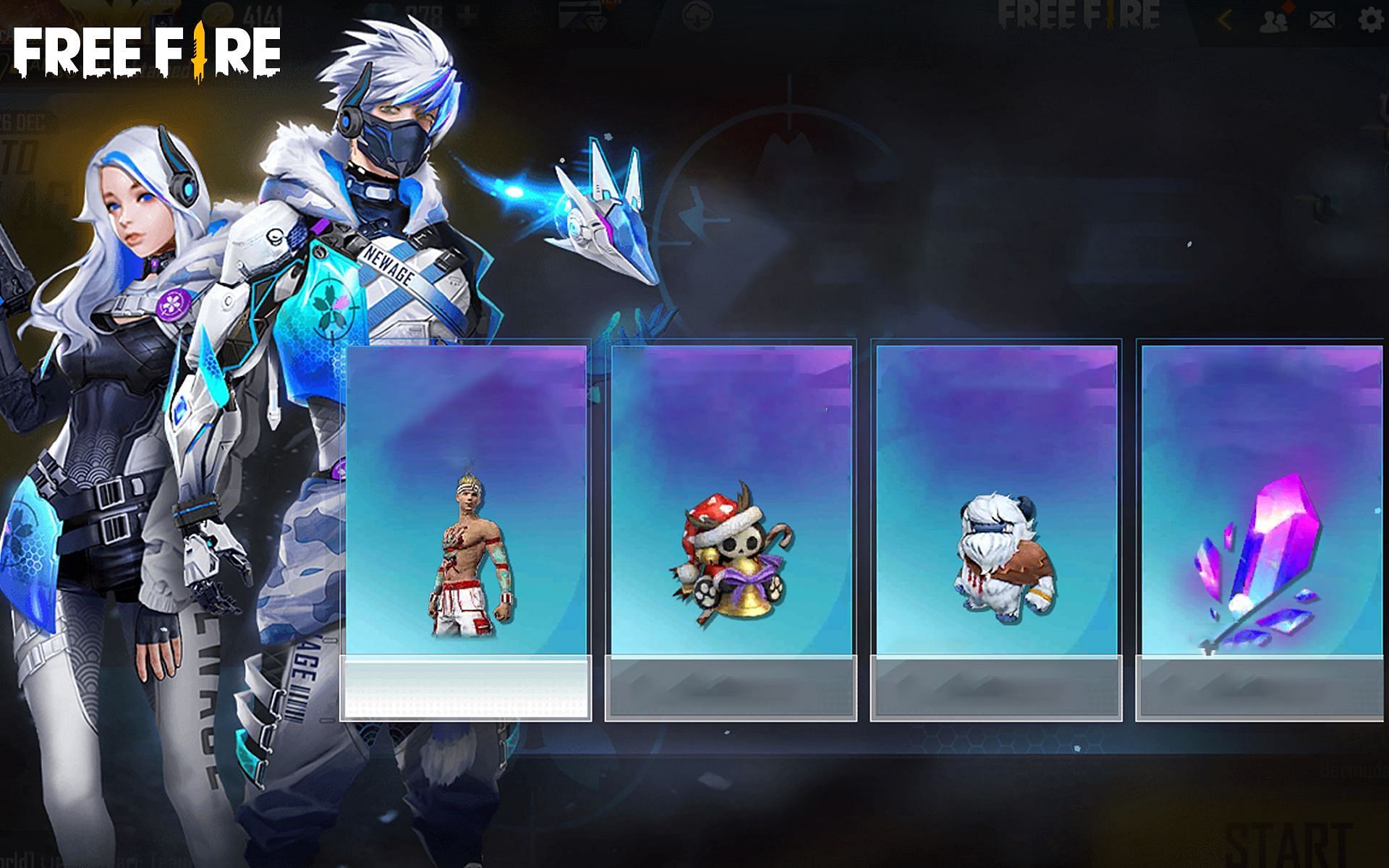 Garena has dropped the Free Fire New Age campaign just a day after the conclusion of the Free Fire x Money Heist collaboration event. It is set to bring in a new map called Alpine and tons of new events that offer a fresh experience.

The developers have revealed the calendar for the new event with the activities starting from today, 17 December, running up all the way until 9 January 2021. Players will be able to snag exclusive and rare collectibles through these events.

All the details regarding Free Fire New Age campaign

As stated earlier, the event calendar has been officially revealed within Free Fire. Here is the list of events along with the respective dates:

The developers have announced that players will get a vast collection of attractive items, with a few of these having been already revealed within the game.

The rewards include: Frosty Beach Bundle, Monster Truck – Snow Cruiser, vouchers, and loot crate through the classic section ‘Exchange Store’ from the special Free Fire New Age interface. On the other hand, the premium store rewards have not been announced yet.

Also, the Winter Basher bat skin is available via the ‘Play Till The Rising Day’ event. Users can also get ‘Snowman in Flight’ parachute from a login reward alongside Frozen Clown surfboard as a login reward on 17 December 2021.

Moreover, Yeti pet will likely be available for free on 1 January 2022 as part of the login reward, with another login reward set to become available on 25 December 2021. In addition to these login rewards, multiple Cube Fragments are also up for grabs.

Free Fire players are waiting for these events with bated breath as the freebies are quite enticing.