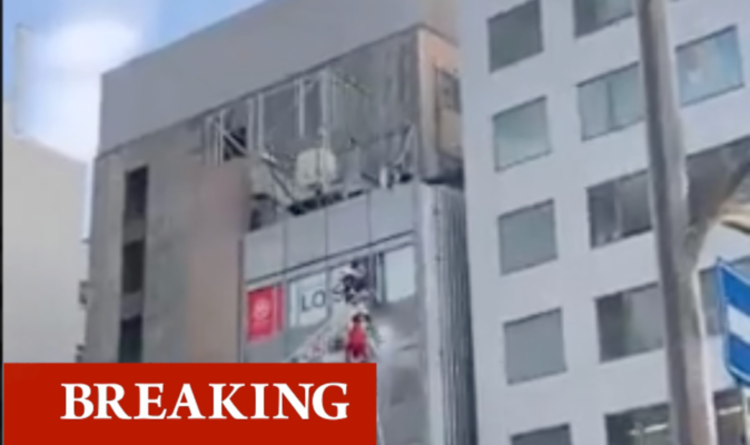 Around 27 people are reported to have died in a building in Osaka on Friday, firefighters claim.

The local fire department was informed of the blaze at around 10.20am.

They were told the fire had started on the fourth floor of an eight-floor building located in the city’s shopping and entertainment district and close to the major JR Osaka railway station.

Many victims were found to have been in a state of heart or lung failure.

The cause of the fire remains unknown but the blaze was extinguished at around 10.45am.