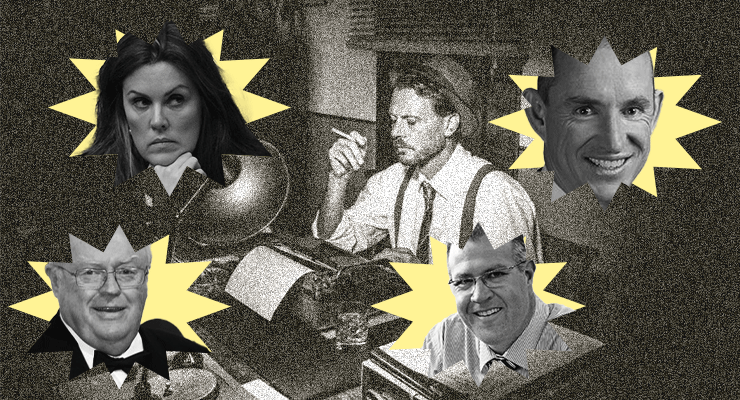 Oh, how our former satirist would relish wiping the smug and pompous smirks off the good, the bad and the ugly faces of politics today.

Alas, I did not work with Hillary Bray, the one-time Crikey performance artist also known as Christian Kerr. Nor did I know him before his premature death this month. But if 2021 has shown one thing it is that sometimes a pithy mix of satire and ridicule is the only way to capture the essence of Australian politics.

Scott Morrison and his gang have outgunned conventional journalism. You’ll remember it: the sort that prizes facts and balance.

He — and they — didn’t start the process of sidelining the fourth estate role of journalists. That started decades ago with the media training of politicians who were schooled — by journalists, naturally — in the art of not answering the question. Then came the 15-second sound bite. Then the weaponising of the 15-second sound bite by focus groups. Then the demand for “balance” which insists that all arguments are valid, no matter how crackpot.