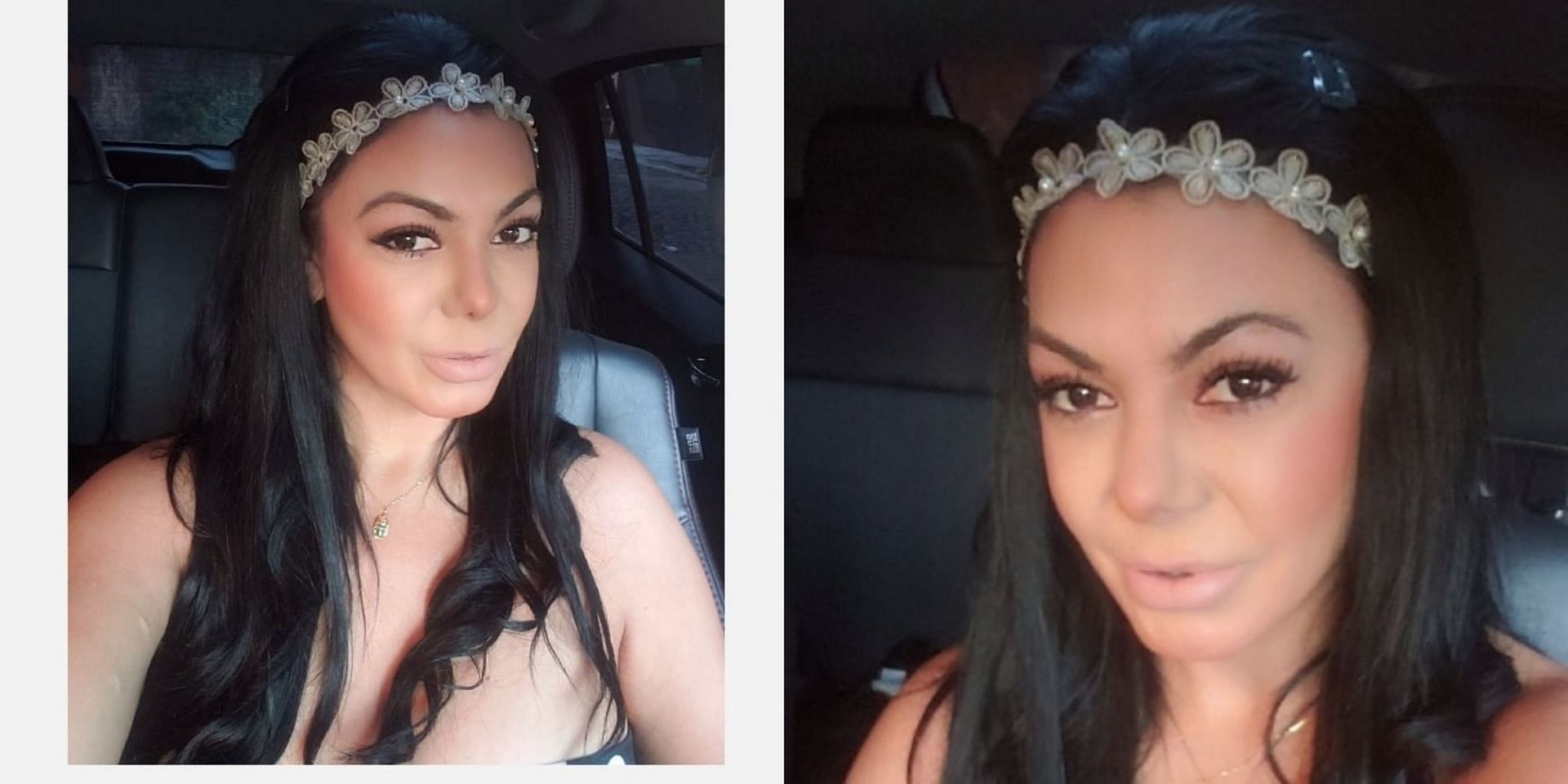 On Tuesday, December 14, Mexican actress Tania Mendoza was killed in a shootout in Cuernavaca, south-central Mexico. The actress was reportedly picking up her 11-year-old son when a gunman shot her and escaped on a motorcycle.

The shooter reportedly escaped after shooting Tania Mendoza in front of her son. As per local sources, no arrests have been made so far. The actress was declared dead after paramedics reached the crime scene.

Local police are yet to identify either of the two perpetrators. However, the investigation seems to be underway.

What was the late Tania Mendoza known for?

Tania Mendoza was reportedly a singer turned actress who previously appeared in 10 Horas antes de morir in 2005. After several other projects in the next six years, Los 3 chacales y la carroña was released in 2011.

The 42-year-old Mendoza had appeared as a lead character in 2003’s Los 3 chacales y la carroña, where she portrayed La Reyna. As per her IMDb profile, Tania Mendoza had garnered 25 credits as an actress since her debut in 1998.

Mendoza reportedly made her acting debut when she was 19-years-old. Her last publicly recognized work was around a decade ago. Tania released five albums that featured songs in the local Mexican language as a singer.

While almost nothing is known about Tania Mendoza’s personal life, it has been reported that the actress married an individual named Rafael Sánchez Rojas.

The recent event, which claimed the life of the actress, was reportedly not the first time Mendoza had been assaulted. In 2010, the actress, her husband and her then six-month-old son were abducted.

Mendoza and her family were abducted from her car wash business. The two were reportedly beaten and held captive for a few hours before being released. However, later her captors called her and asked her to leave the Mexican state of Morelos.

According to multiple sources, Tania had also received numerous death threats since then.