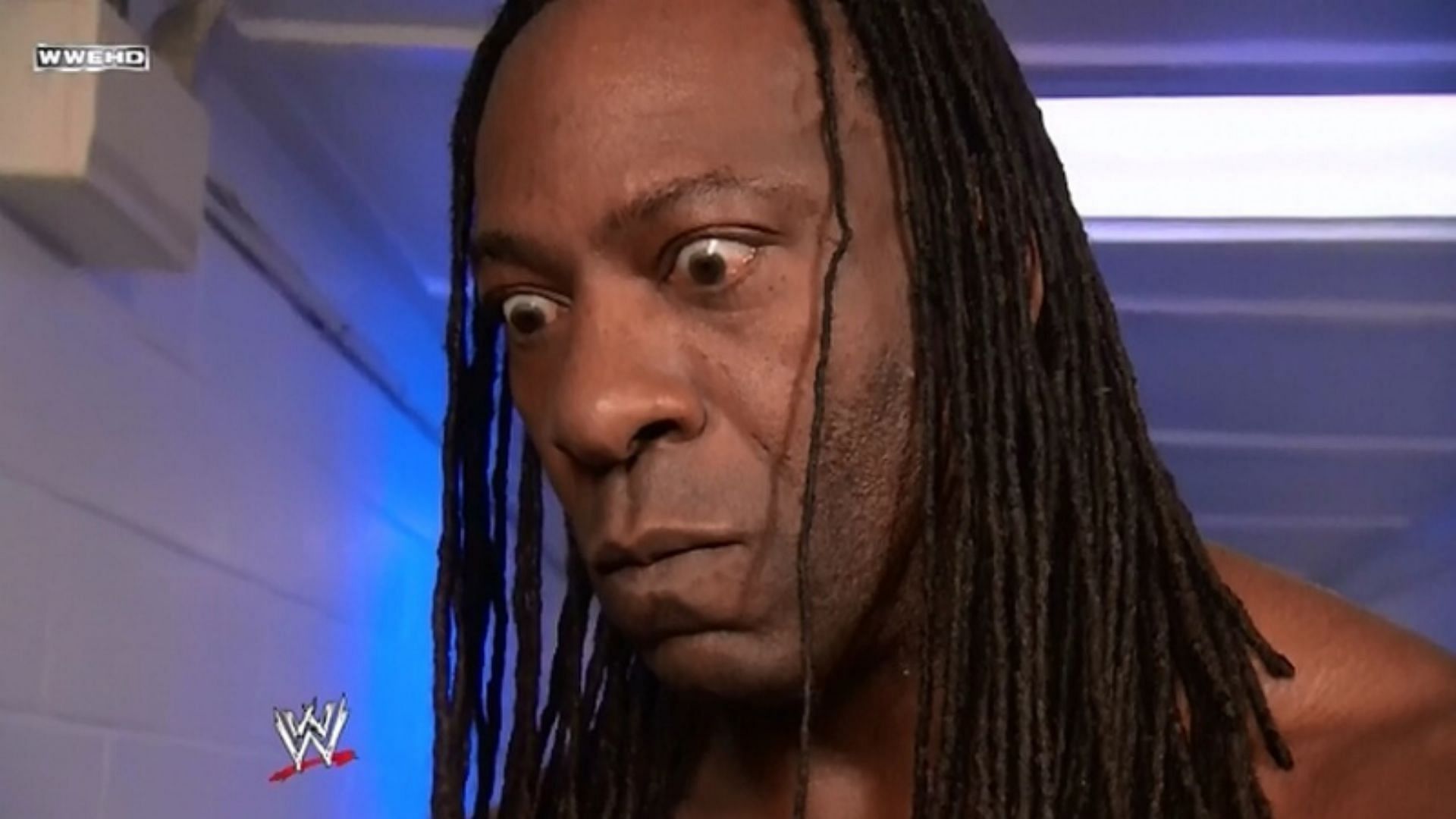 Booker T recently recalled how he refused to train at the WCW Power Plant ever again after just one day at the facility.

In the 1990s, the Power Plant was WCW’s equivalent to WWE’s current-day Performance Center. The developmental school was run by Buddy Lee Parker (a.k.a. Sarge), who often made up-and-coming wrestlers train until they were sick.

Speaking on Stories with Brisco and Bradshaw, Booker T disclosed what he said to Parker after his first day of training:

“I went to the WCW Power Plant for the first time. A little guy by the name of Buddy Lee Parker, he was making guys throw up. It was like boot camp in there. I told them immediately, ‘I cannot do this, okay? I can’t do it, I’m not doing it.’”

Booker T became one of WCW’s top stars during his eight years with the company between 1993 and 2001. He won the World Heavyweight Championship five times and the WCW World Tag Team Championship 10 times (w/ Stevie Ray).

People loved Booker T when he won the WCW title. He legit was WCW’s answer to the Rock

People loved Booker T when he won the WCW title. He legit was WCW’s answer to the Rock https://t.co/MMcRUHGF2T

Many WCW stars started their careers training at the Power Plant, including Goldberg, Stacy Keibler, and Torrie Wilson.

Booker T had already established himself as one of wrestling’s brightest young talents when he visited the facility for the first time. Due to his experience, the legendary superstar did not think he needed to attend Buddy Lee Parker’s development sessions.

“I said, ‘But I’ve been working for the last two years with some of the best workers in the business. Put me in the ring with anybody right now, and I’ll show you I can work.’ I never went back to the Power Plant after that day!” Booker T added.

Booker T is not the only WWE legend who disliked the Power Plant training methods. Dave Bautista (a.k.a. Batista) once described Parker as a “bitter troll” who “ran [him] out the door.”

Please credit Stories with Brisco and Bradshaw and give a H/T to Sportskeeda Wrestling for the transcription if you use quotes from this article.