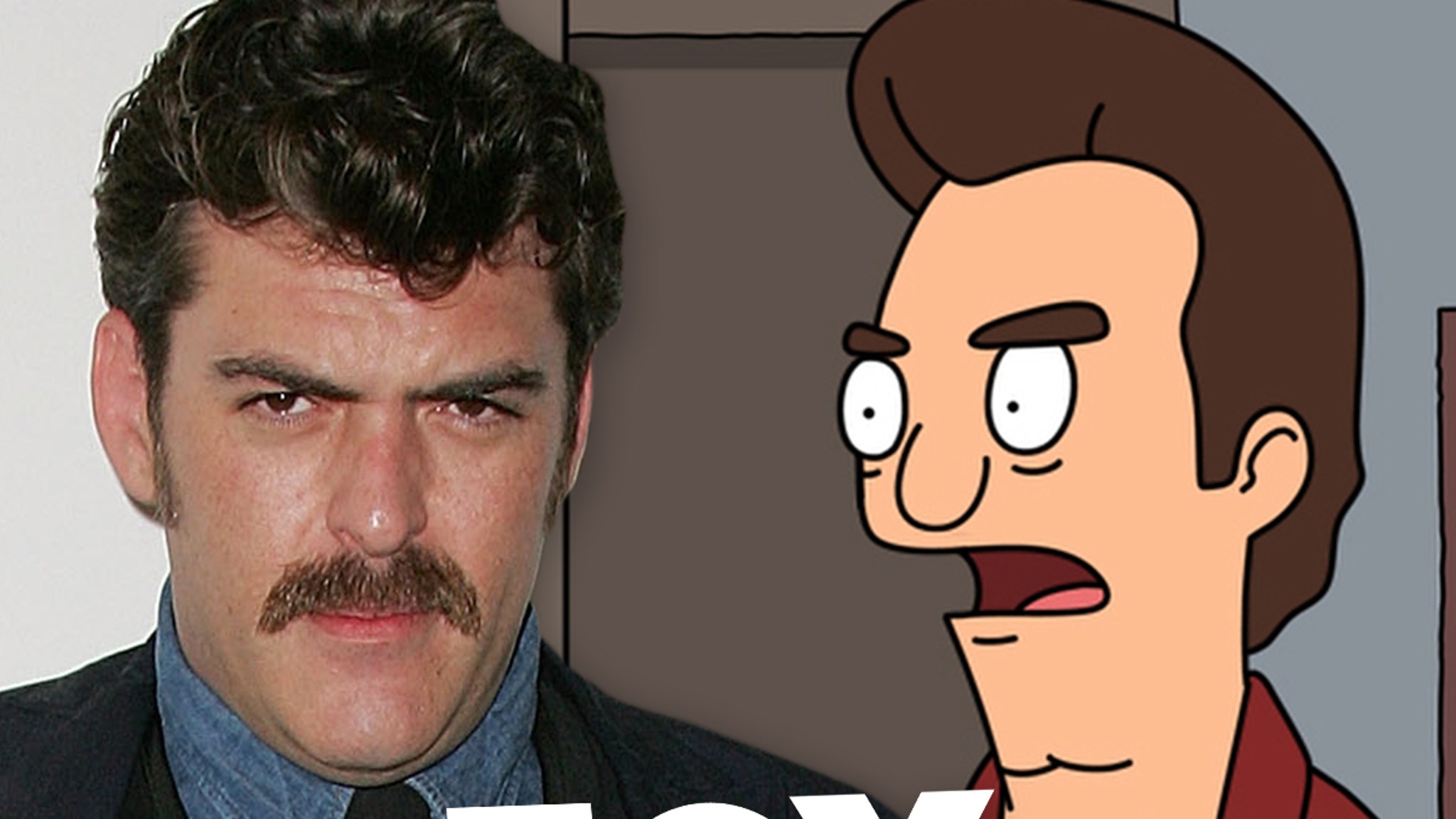 “Bob’s Burgers” is going to be without Jimmy Pesto for a while — or at least without the guy who’s been voicing him for years now … and it’s all because of the Jan. 6 attacks.

Actor Jay Johnston — who’s portrayed Pesto, Bob’s fast food archrival, since 2011 — has reportedly been “banned” from playing the character in recent months … and won’t be participating in the animated series for the foreseeable future … this per The Daily Beast.

The #FBI is still seeking information on people who took part in the violence at the U.S. Capitol on January 6. If you know this individual, visit https://t.co/iL7sD5efWD. Refer to photo 247 in your tip. pic.twitter.com/CetMHzU190

Citing sources familiar with the matter, TDB reports Johnston is persona non grata as it relates to anything “Bob’s Burgers” — and it’s apparently because he’s believed to have attended the Capitol riots, and is allegedly one of the faces seen in one of the FBI’s posts.

We should note … Johnston has NOT been arrested or charged in connection to the riot at this point, but The Daily Beast cites tweets from people who’ve worked with JJ in the past, who say they believe it’s him in the photo. Some of those people also claim to have knowledge that Jay was actually there that day as well.

In video and photo still posted by the FBI, this person — who some clearly believe is, in fact, Jay — can be seen joining the mob outside the capitol steps, filming all the chaos. Eventually, it appears they make it inside the building as well … and later throws on a face mask. Unclear what, if anything, they may have done once they breached the doors.

FOX had no comment on the matter, and neither did Disney. Disney owns the studio that produces/distributes “Bob’s Burgers,” and FOX carries it on their airwaves.