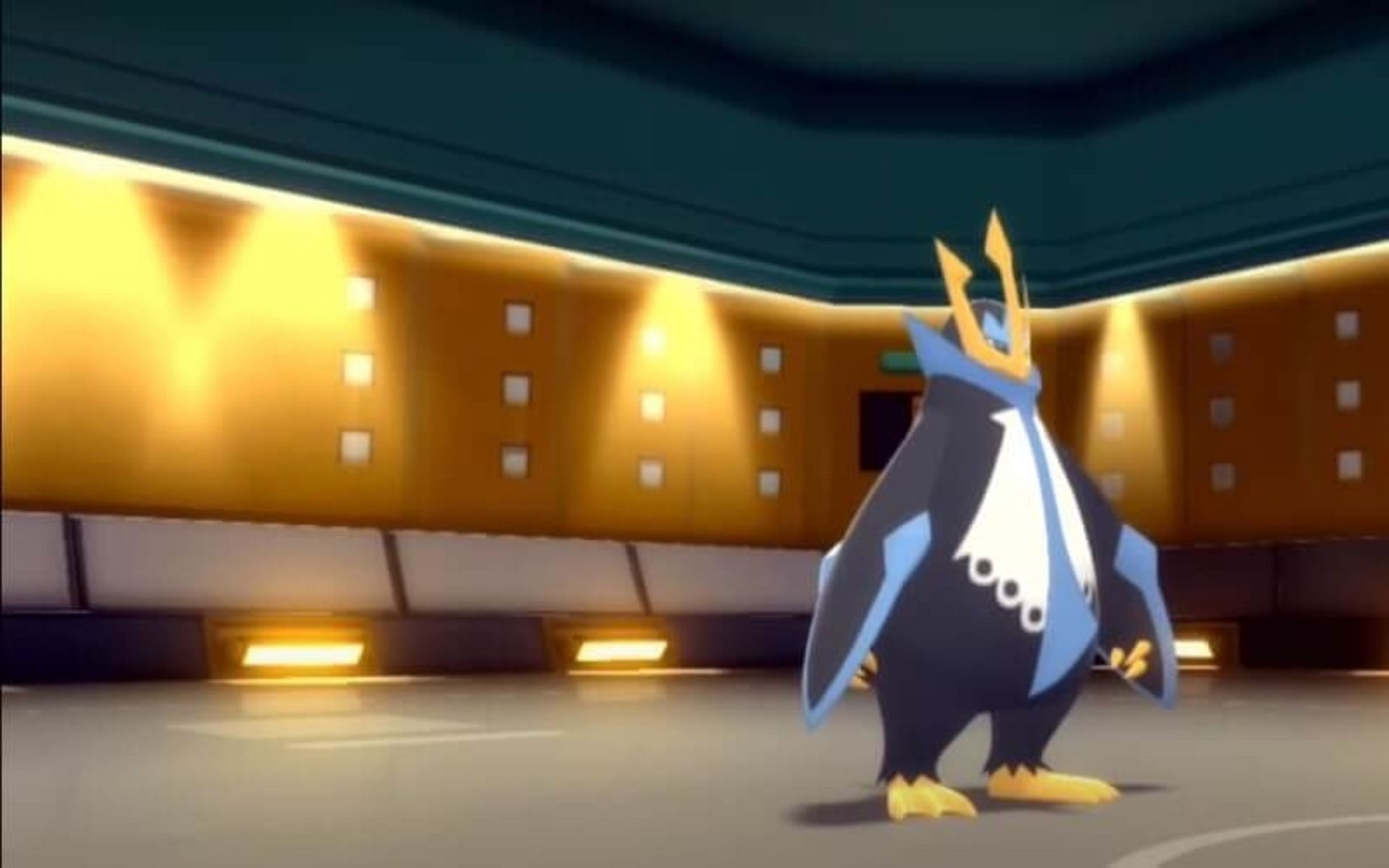 Empoleon can carry a team through Pokemon Brilliant Diamond and Shining Pearl, but only with the right teammates.

There are plenty of great reasons to pick Empoleon as a starter: Water and Steel is a fantastic typing. Coupled with that, it has strong Special Attack along with decent bulk and can learn Ice Beam, Hydro Pump, etc.

The game will throw some hurdles at Empoleon users, though, which is why they need to be prepared with other Pokemon.

Which Pokemon should be paired with Empoleon?

The first thing players should do after picking Piplup from Professor Rowan is go into the grass by Verity Lakefront and pick up a Starly. This is because Piplup has a huge, looming problem at the second Gym: Gardenia.

This Gym leader uses Grass-type Pokemon, which hits Piplup for super effective damage. Starly and Staravia, though, can sweep Gardenia’s entire team. It also helps with Maylene’s Fighting-type Gym and several other battles down the road when it becomes Staraptor.

The next Pokemon Empoleon trainers should look for is a Budew in the grass north of Jubilife City. Trainers won’t be able to go through the game with Piplup and Starly without getting destroyed by Electric-type Pokemon.

There aren’t too many great Ground-types in the early routes of Sinnoh, which is why Budew is a good pick here. When Budew evolves into Roserade, it can also deal with Cynthia’s two Water-type Pokemon (Milotic and Gastrodon).

When players reach Eterna City, they will finally get access to the Underground, where they’ll definitely want to search for a Houndoom. This forms a Fire-Water-Grass core with Empoleon and Budew, all of which check each other’s weaknesses well.

Houndoom can also single-handedly beat some of the upcoming Gym leaders. Fantina (Ghost-type), Byron (Steel-type) and Candice (Ice-type) all become laughably easy to battle with this Pokemon. Houndoom can also beat Aaron and Lucien in the Elite Four.

Also in the Underground, players can hunt for Togepi. When it evolves into Togekiss, this Pokemon will help a lot against Cynthia, the champion of the Sinnoh League. As a Fairy-type, Togekiss can hit Garchomp for super effective damage as well as Spiritomb.

To finalize the team, trainers should look in Wayward Cave for a Gible and evolve it into the all-powerful Garchomp. This Pokemon in general destroys most opponents. Specifically, though, it can beat Volkner’s Electric-type Gym as well as Cynthia’s Lucario.