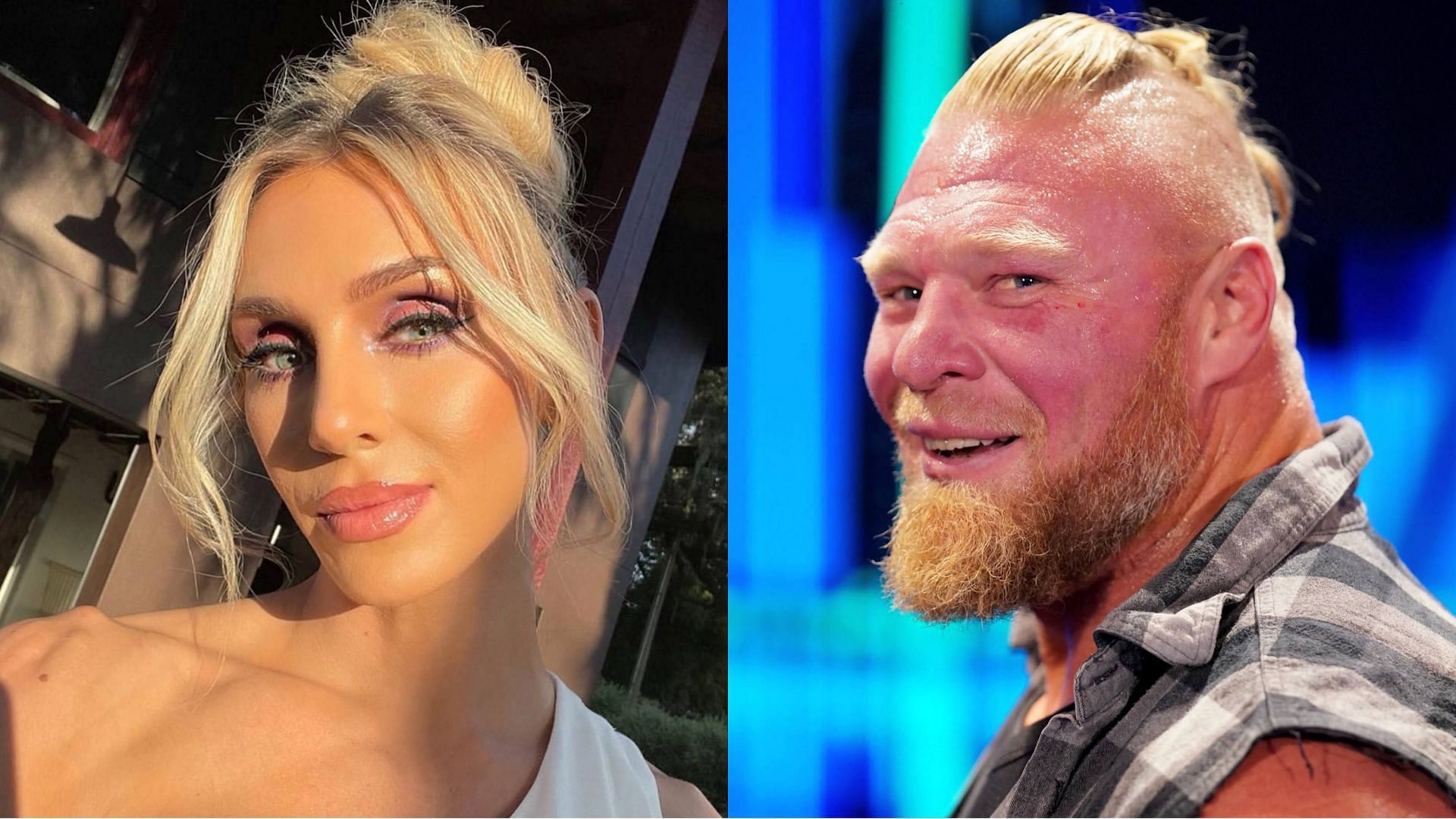 Welcome to the latest edition of WWE News and Rumor Roundup. A report regarding the change in plans for the most recent episode of SmackDown has emerged.

A RAW Superstar’s lost title might have resurfaced not too long ago. Meanwhile, Dutch Mantell gave his take on the quality of Brock Lesnar and Roman Reigns’ storyline.

Jim Ross recently admitted that he is not a fan of a current championship in WWE. Additionally, Bret Hart spoke about a different career he had in mind before he became a professional wrestler.

Without further ado, let’s take a closer look at these news and rumor stories.

The latest SmackDown show on December 17 saw Charlotte Flair and Shotzi join forces to face the duo of Toni Storm and Sasha Banks. The latter team won when Storm pinned The Queen.

As per Fightful Select, the tag team match was initially supposed to go down on the December 24 episode of the blue brand. Flair and Storm’s Championship Contender’s contest had been planned for this week’s show instead. However, WWE nixed the singles match and pushed it back for the upcoming Christmas Eve SmackDown episode.

According to the report, higher-ups originally wanted Roman Reigns to kickstart the episode with an in-ring promo, which they later moved to the main-event spot.

Additionally, original plans for Brock Lesnar on December 17 included a sit-down interview, but it didn’t air on television. The Beast Incarnate appeared during the show’s final moments and obliterated The Bloodline (Reigns and The Usos) with multiple F-5s.

WWE seemingly made these changes to SmackDown hours before it aired live. While Flair’s status for the Day 1 pay-per-view on January 1, 2022, isn’t yet confirmed, Lesnar will face Reigns for the Universal Championship at the event.