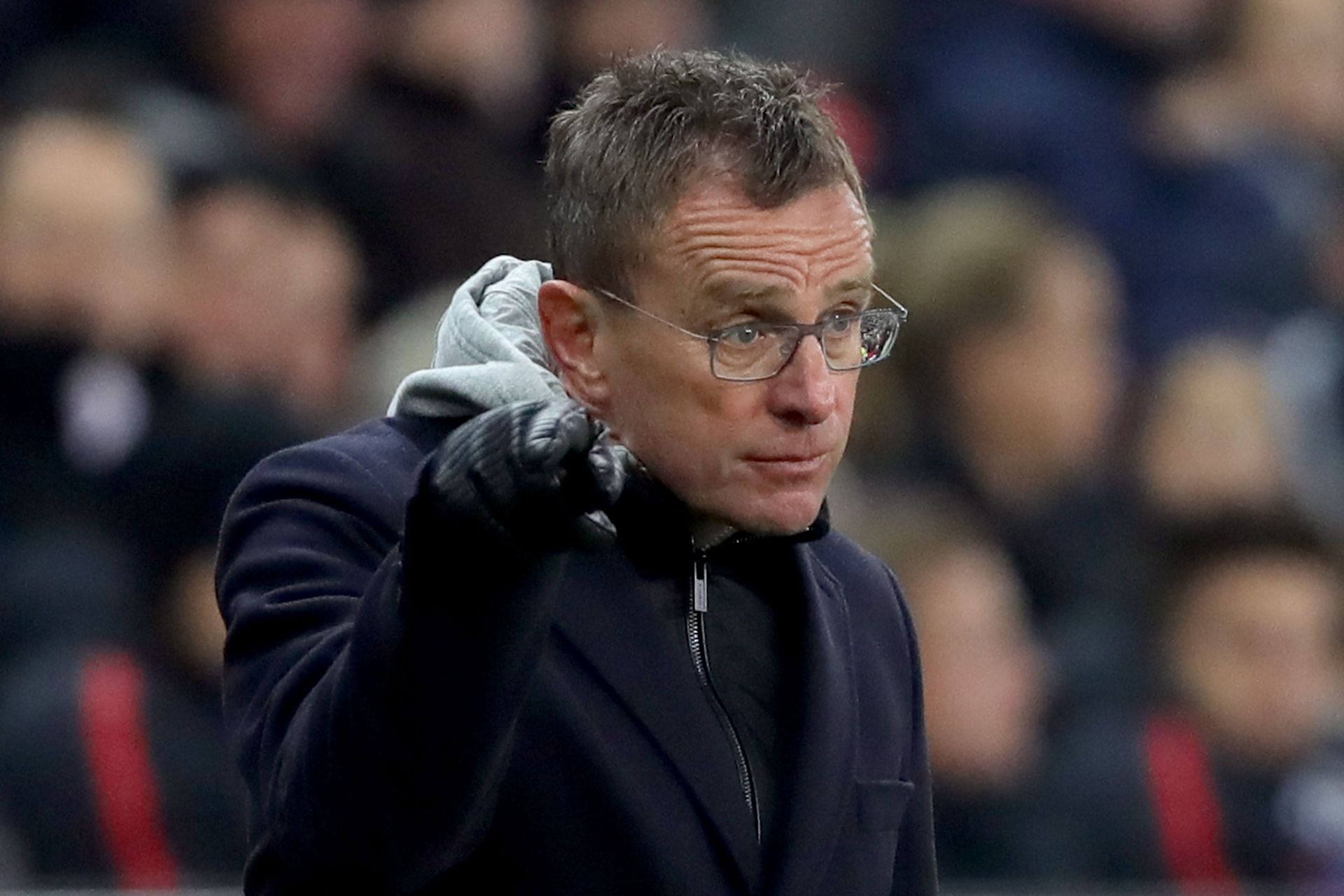 Manchester United are not in action until Boxing Day. The Red Devils have seen their two recent Premier League games getting postponed due to a COVID-19 outbreak at the club.

Meanwhile, Cristiano Ronaldo has revealed a heartwarming gesture from Sir Alex Ferguson during his first stint with Manchester United. Elsewhere, the Red Devils are leading the race to sign a Marseille star.

On that note, here’s a look at the key Manchester United transfer stories as on 18th December.

Cristiano Ronaldo has reminisced a heartwarming gesture from Sir Alex Ferguson from his first stint at Manchester United.

The Portuguese recently sat down with the legendary manager to have a heart to heart for the Red Devils’ in-house media. The five-time Ballon d’Or winner was brought to Old Trafford as a teenager by the Scotsman.

Cristiano Ronaldo was crafted into a world-beater by Sir Alex Ferguson at Manchester United. The 36-year-old has now revealed the human side of the former Red Devils manager.

Speaking to the club’s website, Ronaldo recalled how Ferguson’s small gesture left a lasting impression on him. With his father in hospital, Ronaldo was emotionally low. Nevertheless, the manager allowed him leave for a few days to see his father, even as United had a tough few games coming up.

“One day, my father was in hospital, and I was so emotional, very low. And I spoke with him and he said: ‘Cristiano, go there for two or three days.’ We had difficult games, and I was a key player in that moment,” said Cristiano Ronaldo.

Ronaldo’s father would pass away a few days later. Nevertheless, the player reflected how Ferguson’s gesture deeply touched him.

“He said: ‘It will be tough because we have difficult games, but I understand your situation, and I’ll leave you [out] and you can go and see your father.’ For me, these are the most important things – apart from winning Champions Leagues, to win the Premier League, to win cups and stuff. So I have to appreciate him, because what he said to me, he always did. I have to appreciate that,” continued Ronaldo.

“It’s difficult, you understand. Imagine you’re an 18-year-old, you arrive from Sporting and you play with the stars: Giggs, Scholes, Keane, Solskjaer. The important thing is to tell me things to help me to grow up like a person, like a player, and since day one, everything that he told me did. So I appreciate that a lot. I always say that for me he’s like a father for me in football.”

Manchester United are leading the race to sign Boubacar Kamara, according to The Hard Tackle via El Nacional.

The Red Devils are locked in negotiations with the player’s representatives over Kamara’s possible move next year. Talks have progressed very well, and the player is close to signing for the Premier League giants.

The Frenchman is eager to leave Marseille when his current contract expires at the end of the season. Manchester United are working to take him to Old Trafford, and could make an official announcement in this regard in January.

Barcelona are preparing an 18-month contract to lure Edinson Cavani away from Manchester United, according to journalist Gerard Romero.

The Uruguayan has struggled for game time since the arrival of Cristiano Ronaldo at Old Trafford. His current deal with the Red Devils expires next summer, but the Blaugrana want to sign him in January.

The La Liga giants could offer Cavani €3.5 million and €1 million in variables for the first six months. That would become €4 million and another €1.5 million if he stays on for another season. However, the move would depend on whether Manchester United agree to part ways with the Uruguayan striker this winter.