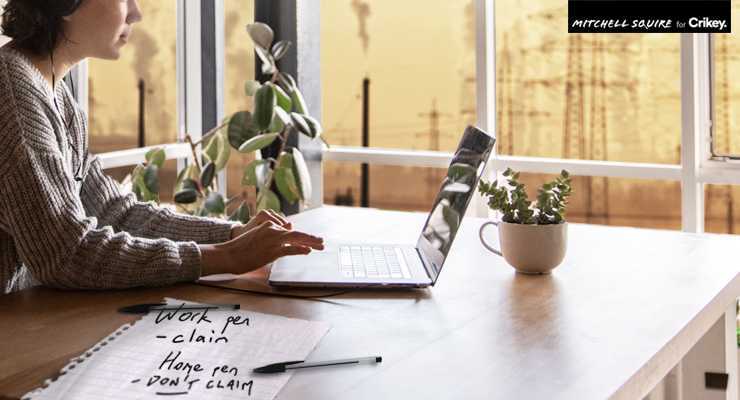 Australians’ tax bills are going up, as they are for companies. But no such worries for the climate crooks whose earnings keep skyrocketing.

If you’re wondering who is going to pay for Scott Morrison’s $16 billion election war chest of pork, or the massive, seemingly permanent increase in the size of the federal government as a part of the Australian economy, you can at least be sure of who ain’t gonna pay: our fossil giants.

As Crikey pointed out last week when the Australian Tax Office published its annual tax transparency data for 2019-20, fossil fuel companies paid little or no tax on billions in revenue and profits. Santos — zero tax. Origin — no tax. Chevron — no tax. Shell — no tax. Woodside — just $176 million off nearly $2.2 billion in profit.

They make the giant mining companies like Rio Tinto and BHP, which paid billions in company tax, and the big banks, which have fewer opportunities for profit-shifting, look like model corporate citizens.