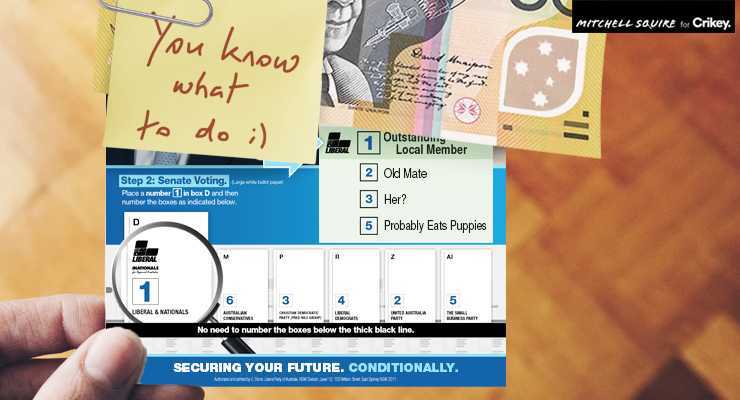 The PM has blown a hole in the old maxim ‘cheaters never prosper’ — and he’s not ashamed to admit it. In fact, he’s damn proud of it.

Not many journalists saw that coming! Criticised last week for prioritising Liberal-held seats when allocating his government’s multibillion-dollar grants programs, Scott Morrison did the unexpected: he told the truth.

But before we get too optimistic that we’re seeing a new era of open government, what actually happened was this: with a twist of truth, the prime minister both spiked an embarrassing journalistic exclusive and normalised the rort into an electoral plus, particularly in the conservative electorates facing “Voices of” independent candidates.

It came straight out of the populists’ playbook. Don’t hide corruption. Brag about how you’re delivering for your mates… er, “voters” while punishing your opponents.