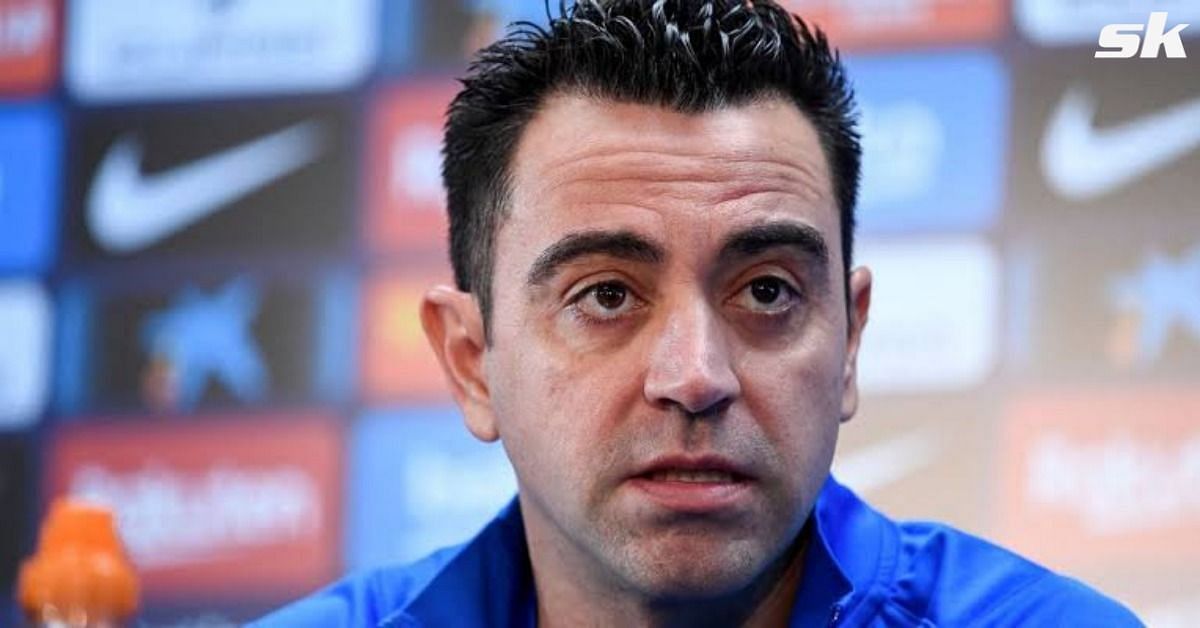 Barcelona could reportedly end their pursuit of Manchester City forward Ferran Torres due to their dire financial situation.

The Catalan giants are desperate to make attacking reinforcements in January and were heavily linked with a move for the former Valencia star. According to Fichajes, Barcelona are facing debts in excess of €1 billion and could therefore struggle to match Manchester City’s €50 million valuation of Torres.

Blaugrana boss Xavi Hernandez is eager to sign a forward in January as his side are currently suffering from an injury crisis. Memphis Depay, Ansu Fati and Martin Braithwaite have been ruled out of action due to injury. Summer signing Sergio Aguero was also forced into early retirement after being diagnosed with cardiac arrhythmia.

The Catalan giants parted ways with Antoine Griezmann and Lionel Messi last summer to reduce the financial burden caused by the duo’s respective wages. Barcelona, however, failed to sign adequate replacements for Griezmann and Messi.

Xavi’s side are currently sitting in seventh place in the La Liga table. The Spanish giants will be keen to make some new signings and improve their squad in January. This would provide a massive boost to their chances of resurrecting their season during the second half of the 2021-22 campaign.

Barcelona have been heavily linked with Manchester City’s Torres in recent weeks. The 21-year-old joined Manchester City from Valencia last summer and enjoyed an impressive debut season with the club. Torres scored thirteen goals in 36 appearances in all competitions last year.

The Spaniard enjoyed a good start to the 2021-22 campaign as well, netting three goals in seven appearances. However, he then suffered a fractured foot in October which has kept him out of action for two months.

Reports suggested Barcelona were in advanced talks with the forward’s representatives over a move to the Camp Nou in January. Manchester City’s €50 million asking price for Torres is, however, proving to be a major obstacle for the Spanish club.

Consequently, Barcelona are reportedly set to end their pursuit of the Spain international.

Barcelona could look to sign Pierre-Emerick Aubameyang in January

Arsenal striker Pierre Emerick-Aubameyang has been left out of the Gunners squad for their last three Premier League games due to a disciplinary breach. The Gabon international was also stripped of the captain’s armband by Mikel Arteta.

According to Marca, the 32-year-old has emerged as a target for Barcelona due to his current situation at Arsenal. Barcelona are in desperate need of a top-quality striker to replace Aguero and could look to sign Aubameyang for a bargain fee in the January transfer window.

Aubameyang will, however, have to take a major pay-cut if he is to join Barcelona as he is currently one of the highest earners in the Premier League. The Spanish club are struggling financially and may not be able to afford his current salary.