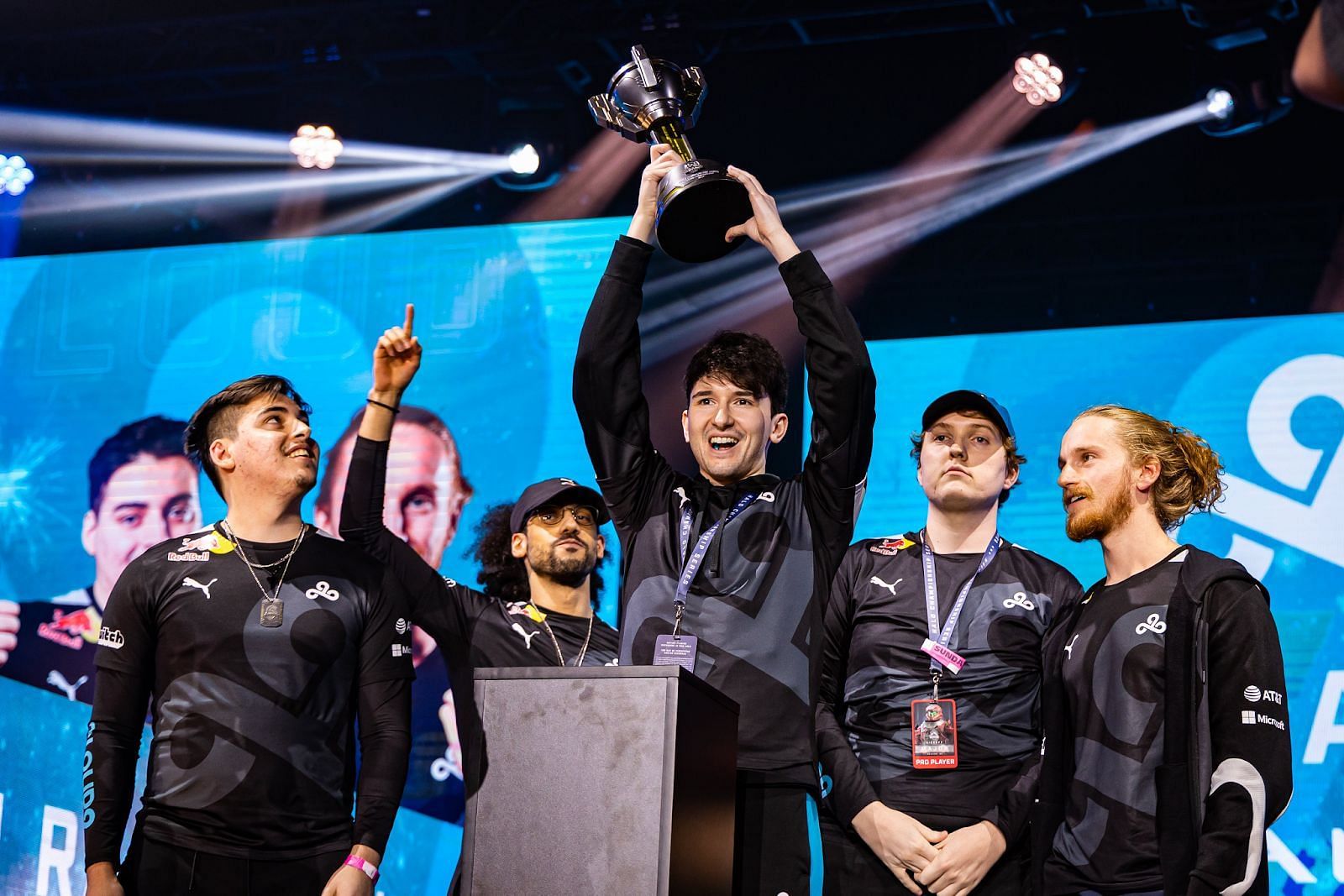 After three days of top-tier competitive Halo, Cloud9 was crowned the first-ever Halo Infinite Champions at the Halo Championship Series 2021: Kickoff Major. The competition was held at Raleigh Convention Center.

The Halo Championship Series 2021: Kickoff Major brought together the top teams across North America, Europe, and Oceania to crown the best of the best. It is also the first major Halo tournament based on the recently released Halo Infinite. The title balances fast-flowing physics-based momentum with balanced gameplay, making it ideal for competitive Halo.

Cloud9 went up against eUnited at the best of seven matches and won by a final score of (4 – 1). Let’s take a closer look at the results.

Cloud9 qualified for the Halo Championship Series 2021: Kickoff Major for North American HCS Point. The team faced off against SpaceStation Gaming, XSET, and Acend in Pool D in Pool Play.

Cloud9 won all three pool stage matches, and as a top team of the stage, qualified directly for Upper Bracket – Round 2 of the Playoff Stage.

Cloud9 Faced off against Team WaR (3 – 0), Quadrant (3 – 1), Optic Gaming (3 – 2), and eUnited (3 – 2) in different stages of the Upper Bracket and won all of them. As such, the roster maintained a winning streak throughout Halo Championship Series 2021: Kickoff Major and qualified for the best-of-seven grand final.

The result of each map are as follows,