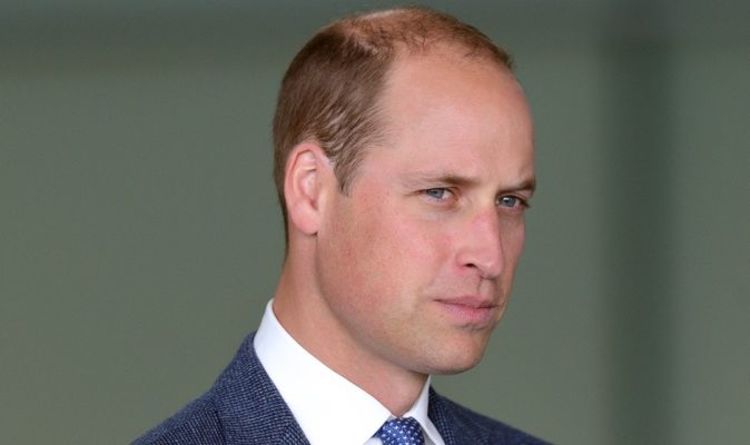 The Duke of Cambridge has been President of the Royal Marden for 14 years, taking on the position previously held by his mother Princess Diana.

Sonya, 12, asked Prince William how he would lead festive celebrations with the world if he was in charge of Christmas.

He replied: “Well Sonya, you’ve pretty much stumped me, that is a very good question and one I’m not quite sure how to answer.”

William continued: “I think I’d have to make sure everyone could enjoy it.”

The father-of-three added: “So, we’d have to bring everyone together and have a big party and there would be no Covid and there would certainly be no cancer in the world if I was in charge of Christmas for the day.”

Festive gifts between members of the Royal Family, who are set to exchange presents at Sandringham on Christmas Eve, are much talked about for their unusually comedic tendencies.

However, Prince William told Reid, just three, there was one thing top of his Christmas wish list.

He said: “But if I had to choose, I’d want my favourite football team Aston Villa to win their match on Boxing Day.”

Aston Villa, who currently sit in 10th place in the Premier League under the stewardship of 41-year-old Liverpool legend Stephen Gerrard, take on reigning Champions League holders Chelsea in their Christmas clash.

But the Duke’s interview comes after Prime Minister Boris Johnson, 57, and England’s chief medical officer Professor Chris Whitty, 55, are weighing up whether to ask Brits to limit social contact further over the festive period.

Following the comments made at the Downing Street press conference, the Queen, 95, is reported to be considering altering her Christmas plans.

The monarch has already opted to cancel a festive bash at Windsor Castle with her extended family due to concerns about Covid cases.

However, it is believed Her Majesty still insists on hosting her immediate family at her Norfolk estate Sandringham.

A palace insider said: “The pre-Christmas family lunch will not be going ahead.

“The decision is a precautionary one as it is felt to put too many people’s Christmas arrangements at risk if it went ahead.

“While there is regret that it is cancelled, there is a belief it is the right thing to do for all concerned.”