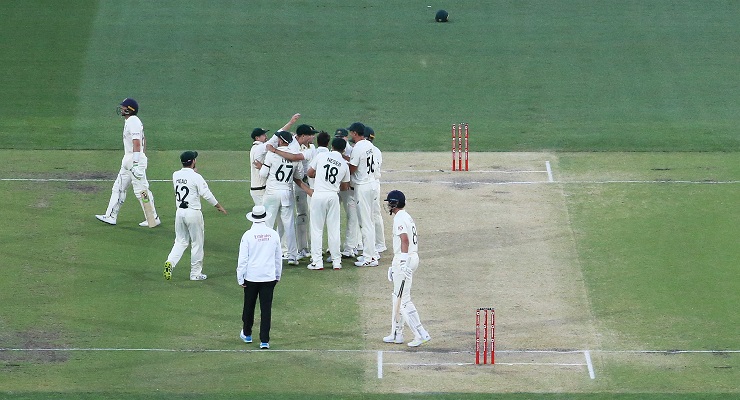 An easy victory for Seven last night as Australia secured the win on day five of the second Ashes Test.

Australia won the match on day five of the second Ashes Test, and Seven won the night (and day) easily. Nine, the ABC and Ten were the runners-up. Nothing else mattered.

Seven’s coverage peaked at 1.132 million nationally for the dinner break at 5-5.40pm. The session after that averaged 1.041 million and the third session 714,000, where Australia wrapped up the win.

Nine’s summer of tennis, especially the Australian Open, is starting to look problematic, with no Roger Federer and Rafa Nadal announcing he has COVID. Looks like a lot will be riding on Ash Barty.