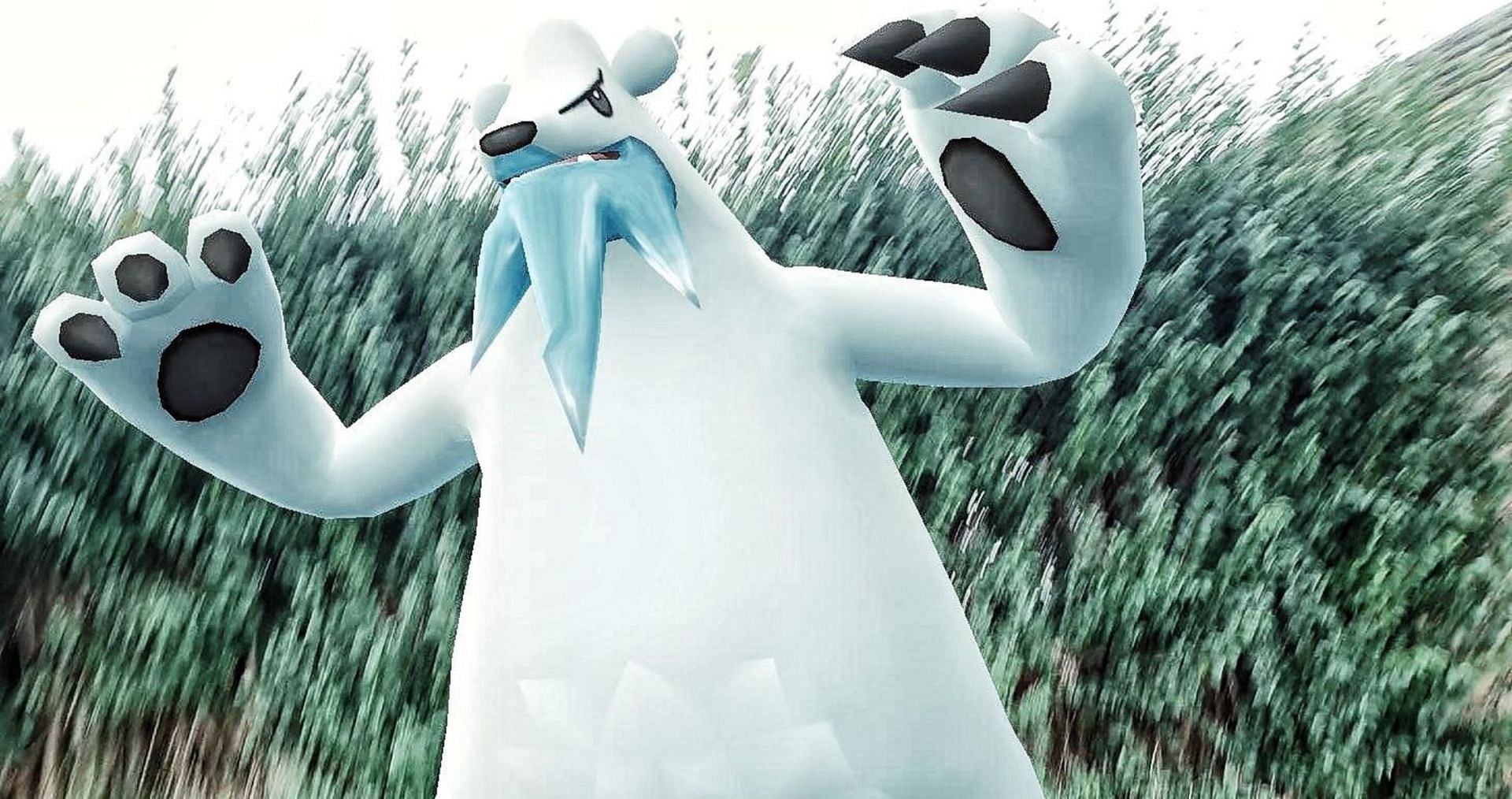 Although it isn’t exactly the best Ice-type Pokemon in Pokemon GO, Beartic can still fill a solid role when needed, and picking the right moves for it will ensure this.

When picking moves for Beartic in Pokemon GO, the right choices may differ slightly depending on what trainers intend to use the Pokemon for. Certain moves possess different statistics depending on whether they are being used for PvE or PvP purposes, but regardless, there are some moves that are best avoided and others that should be a priority for the Freezing Pokemon.

In Pokemon GO, Beartic has access to two Fast Moves: Powder Snow and Charm. For most purposes, Powder Snow will be the superior pick due to its ability to receive extra damage from a Same Type Attack Bonus (STAB), activated when a Pokemon of a certain type uses a move of the same type. Charm can be useful in certain circumstances due to its increased damage, but Powder Snow provides a better all-around approach.

If Pokemon GO trainers are having a particularly difficult time against the likes of Dark or Fighting-type Pokemon, Play Rough may be an option. However, its energy cost is quite steep, making it a very situational Charge Move. For the most part, sticking to Beartic’s Ice-type moves provides decent damage per second, and Surf can keep it from being exposed to a hard-hitting weakness.

Even with the right moves, Beartic won’t be a perfect Ice-type pick in Pokemon GO. Other selections like Abomasnow, Mamoswine, and Weavile still far outshine it, but Beartic can at least perform a budget role when using the best moves at its disposal. Without the right moves, Beartic doesn’t stand much of a chance in most battles unless it’s heavily powered up.