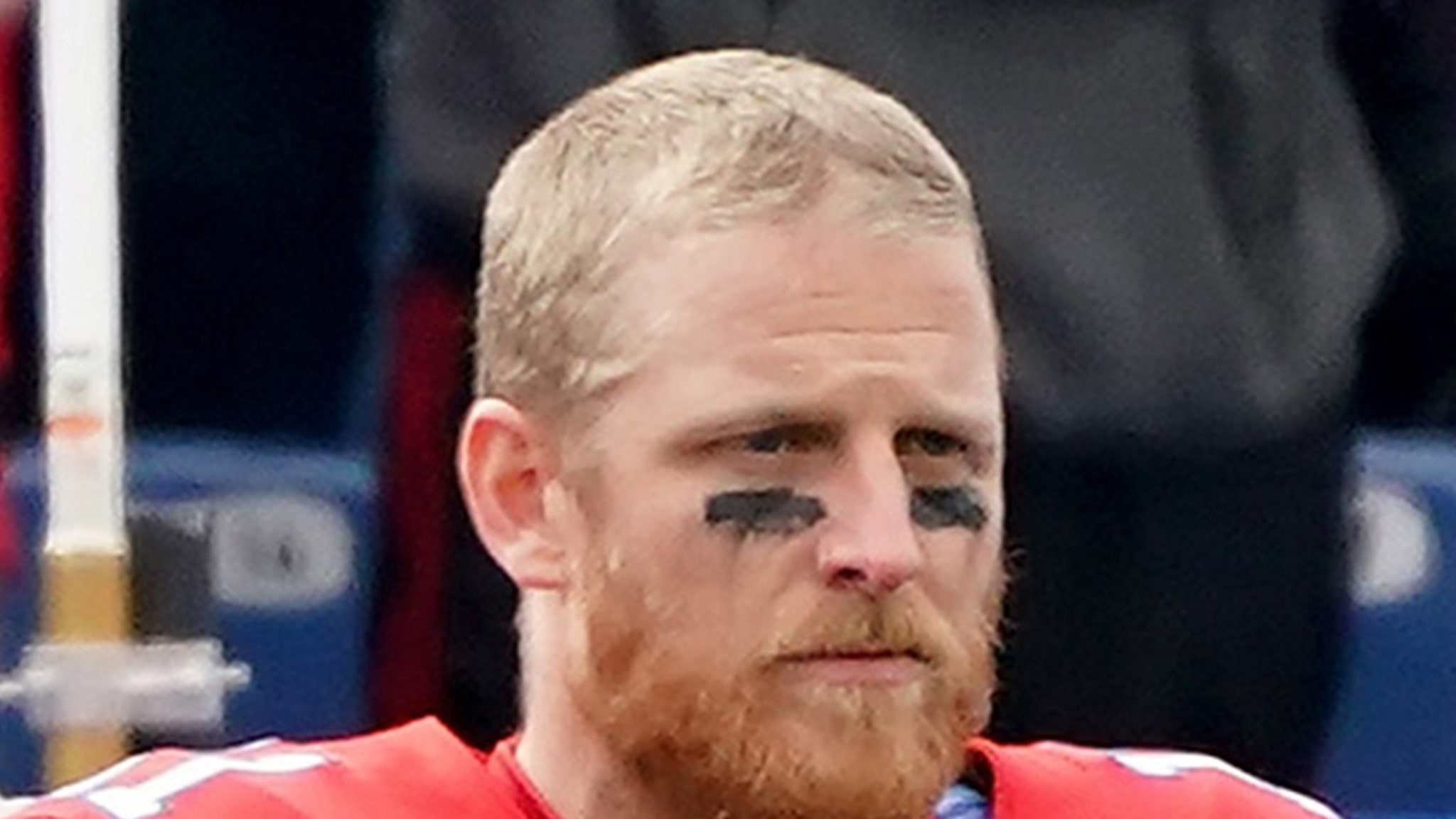 Buffalo Bills wide receiver Cole Beasley — who said he’d rather die than get the vaccine — tested positive for COVID-19 on Tuesday … and is expected to miss at least 10 days before returning to the team.

The news became official just minutes ago … with the Bills placing Beasley on the COVID-19/Reserve list.

Beasley — who is unvaccinated, obviously — returned a positive test, and is now sidelined for the Bills’ big game against the Patriots.

Of course, Cole has been as passionate as they come on his decision to not get the jab — back in June, Beasley went on a social media rant … calling out everyone from the NFLPA to fans on Twitter.

“Hi, I’m Cole Beasley and I’m not vaccinated!” the 32-year-old said at the time. “I will be outside doing what I do. I’ll be out in the public. If you’re scared of me then steer clear or get vaccinated. Point. Blank. Period.”

“I may die of Covid, but I’d rather die actually living.”

Beasley’s decision to not get vaccinated even drew criticism from Mavs owner, Mark Cuban, who pled with the slot wideout to get vaxxed for the sake of everyone else.

“Cole’s a good guy, but, you know, getting vaccinated isn’t just about you, it’s about everybody else as well,” Cuban said.

Despite Cuban’s advice, Cole — who already had to quarantine earlier this summer after coming into close contact with a trainer who tested positive for the virus — doesn’t seem like he’s changing his mind anytime soon.