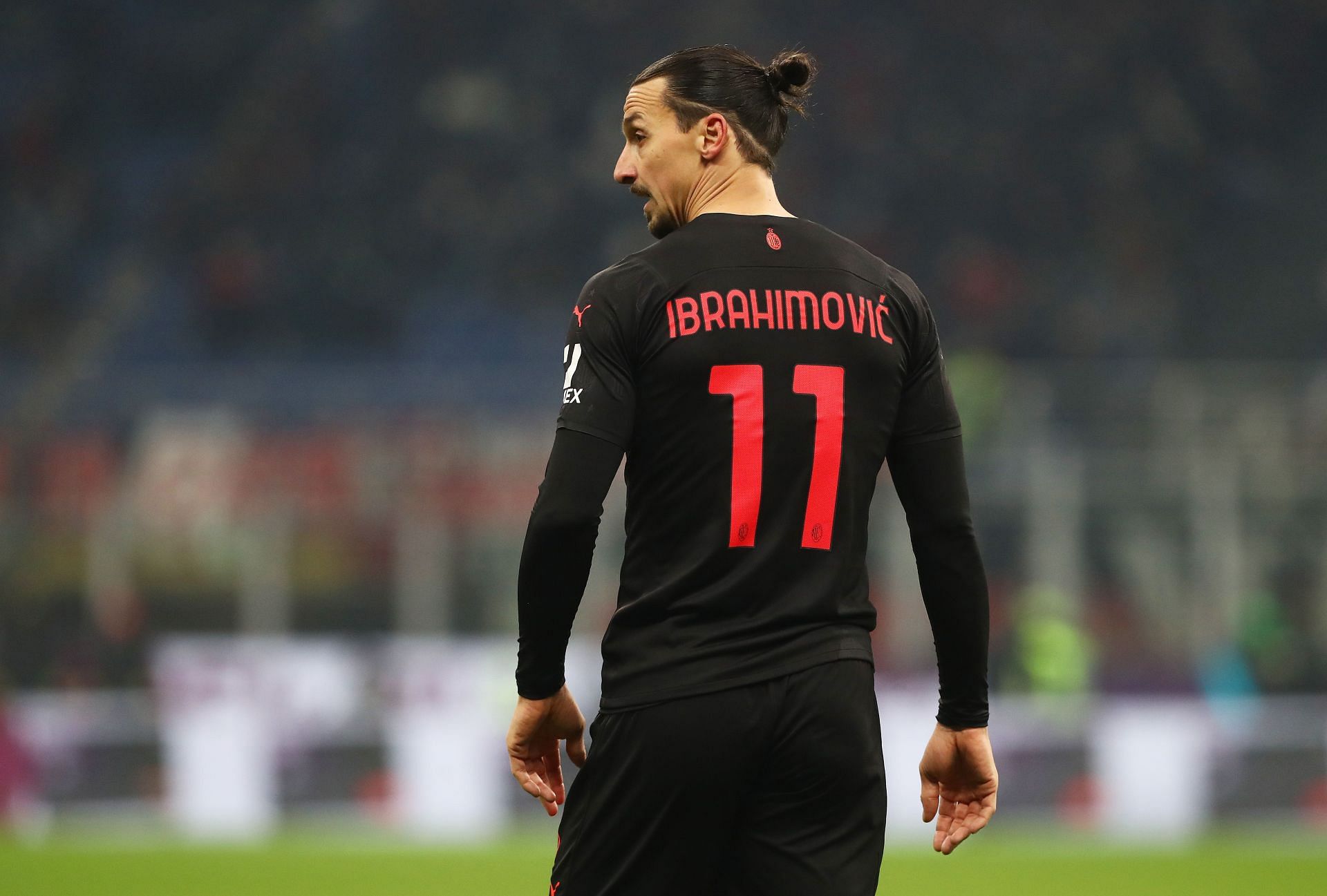 The Serie A is back in action with another set of fixtures this week as AC Milan take on Empoli on Wednesday. AC Milan have been impressive so far and hold the upper hand going into this game.

Empoli are in ninth place in the Serie A standings and have punched above their weight in recent weeks. The hosts played out a 1-1 draw against Spezia last week and will need to take it up a notch in this fixture.

AC Milan, on the other hand, are in third place in the league table at the moment and have slumped this month. The Rossoneri suffered a 1-0 defeat against title rivals Napoli in their previous game and will need to bounce back this week.

AC Milan have an impressive record against Empoli and have won seven out of 14 matches played between the two teams. Empoli have managed two victories against AC Milan and will need to improve their record in this fixture.

The previous meeting between the two teams took place in 2019 and ended in a 3-0 for AC Milan. Empoli struggled on the day and will need to be more robust this week.

Empoli form guide in the Serie A: D-W-W-D-W

AC Milan form guide in the Serie A: L-D-W-W-L

Nicolas Haas is injured at the moment and has been ruled out of this fixture. Empoli do not have any other injury concerns and will need to field their best team this week.

Ante Rebic, Simon Kjaer, and Davide Calabria are injured at the moment and will not feature in this game. Pietro Pellegri and Rafael Leao have also picked up knocks and will be excluded from the squad.

AC Milan have slipped back into their slump and will need to be at their best this month. With Inter Milan carving out a three-point lead, the Rossoneri cannot afford another slip-up this weekend.

Empoli can pack a punch on their day but will need to play out of their skins to stand a chance on Wednesday. AC Milan are the better team on paper and should be able to win this game.