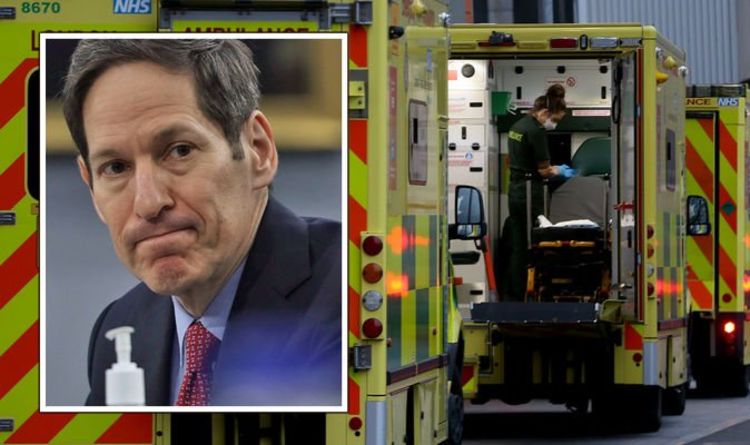 Comparing it with measles, a highly contagious disease, the former commissioner of Health of the City of New York Dr Tom Frieden said in a tweet: “I’ve worked on infectious disease outbreaks for 30 years. I’ve never seen anything like the speed of Omicron. “It’s as infectious as measles spreading in a non-immune population, with a much shorter incubation time therefore much faster doubling time.

A chart explaining the spread of the Omicron variant in the US between December 9 and December 18 shows that there has been a massive surge in the Covid cases during the period.

Cases of Covid-19 have been rising around the world, with the United States nearing 800,000 deaths related to the virus – and several European countries including France, Spain and Germany have introduced travel restrictions as the Omicron variant spreads.

According to data from the World Health Organization (WHO), the UK has reported the highest number of COVID-19 cases in Europe and the second highest in the world – 436,870 – in the last seven days.

Dr Frieden also compared the new variant with Delta and explained how the former is turning out to be more contagious.

He tweeted: “Omicron has quickly left Delta in the dust and now makes up at least 73 percent of new US Covid cases, according to CDC.

“This variant is astonishingly contagious.

“We can reduce spread by getting boosted, masking up with N95s, and increasing ventilation.”

READ MORE: Brits travelling to Germany will have to quarantine from Monday