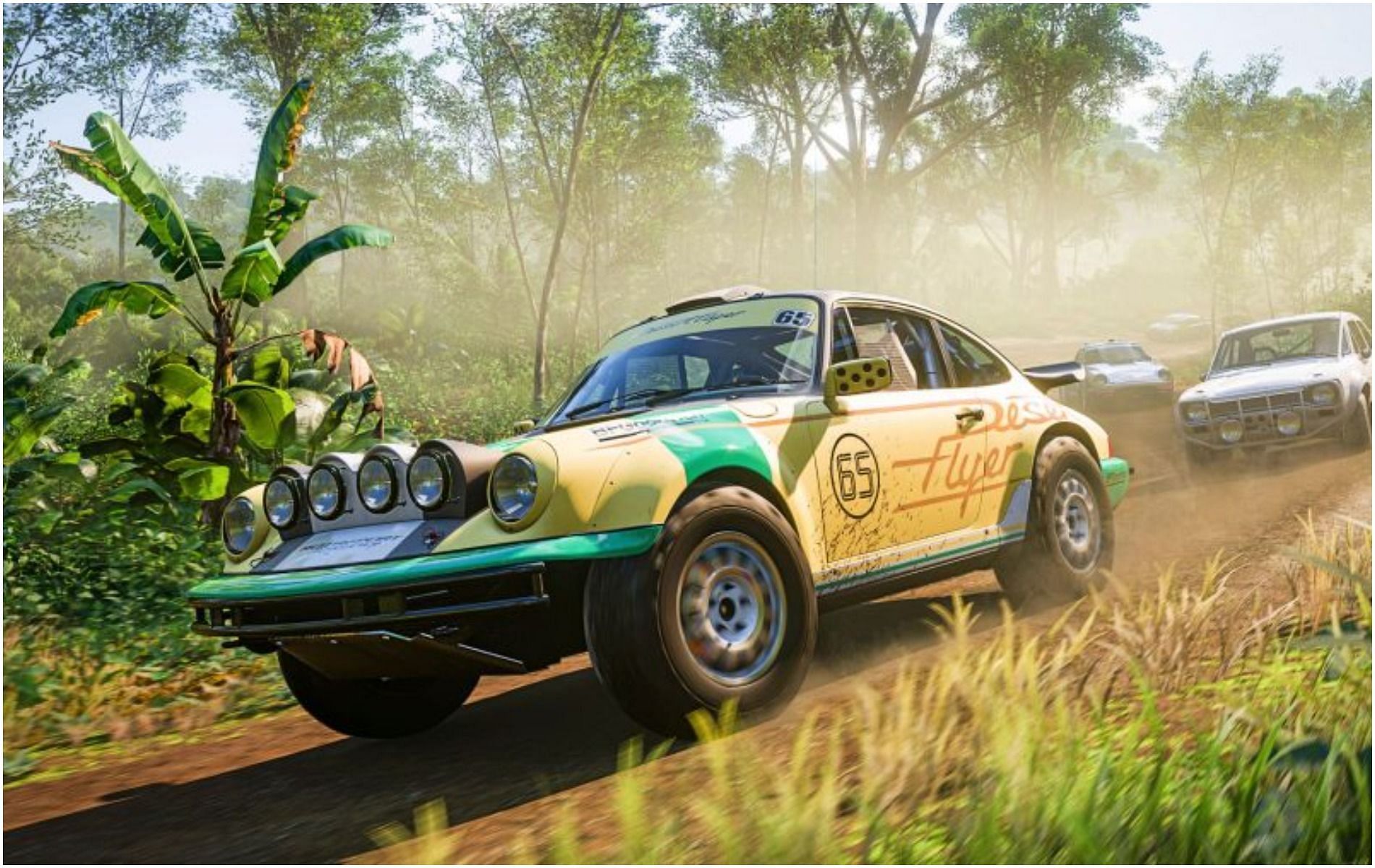 Forza Horizon 5 fans are in for a bit of a treat this holiday season as Playground Games will give away five Super Wheelspins to every player as a part of their IGN Game of the Year award celebrations.

Forza Horizon 5 was one of the most anticipated racing games in 2021, and the title did more than just deliver on all of the community expectations. And while it does come with its fair share of bugs and glitches, it did not stop the game from winning IGN’s Game of the Year award for 2021.

@IGN has named #ForzaHorizon5 as their Game of the Year and we are absolutely floored. Thank you to @IGN, thank you to @Xbox and thank you to the best community in games.

GOTY!! 🎉🎉🎉@IGN has named #ForzaHorizon5 as their Game of the Year and we are absolutely floored. Thank you to @IGN, thank you to @Xbox and thank you to the best community in games. https://t.co/fkrHuCFHJT

The title has witnessed staggering success since its launch and was booted up by over 10 million players in its very first week. Additionally, Forza Horizon 5 won a series of categories at The Game Awards 2021 and was tied in first place with It Takes Two for the most wins in the event.

To celebrate these successes, Playground Games is giving away five Super Wheelspins to users who log in today.

Forza Horizon 5 gamers who log in today will see that they have received a special message carrying a gift from the development team.

To access the rewards, they will need to navigate to their News tab and search for the message that mentions winning IGN’s Game of the Year award. The developer talks about the amazing launch they had and the recognition they received and states:

“In celebration of our community who supports us every day throughout this new adventure in Mexico, we are gifting 5 Super Wheelspins to all of our Forza Horizon 5 players.”

Though not necessarily a significant reward, it’s pretty rare for Playground Games to hand Super Wheelspins out for free, as the lesser Wheelspins themselves are only provided to players once or twice a week, only on certain occasions.

This just shows how much the community support and the awards meant to Playground Games.