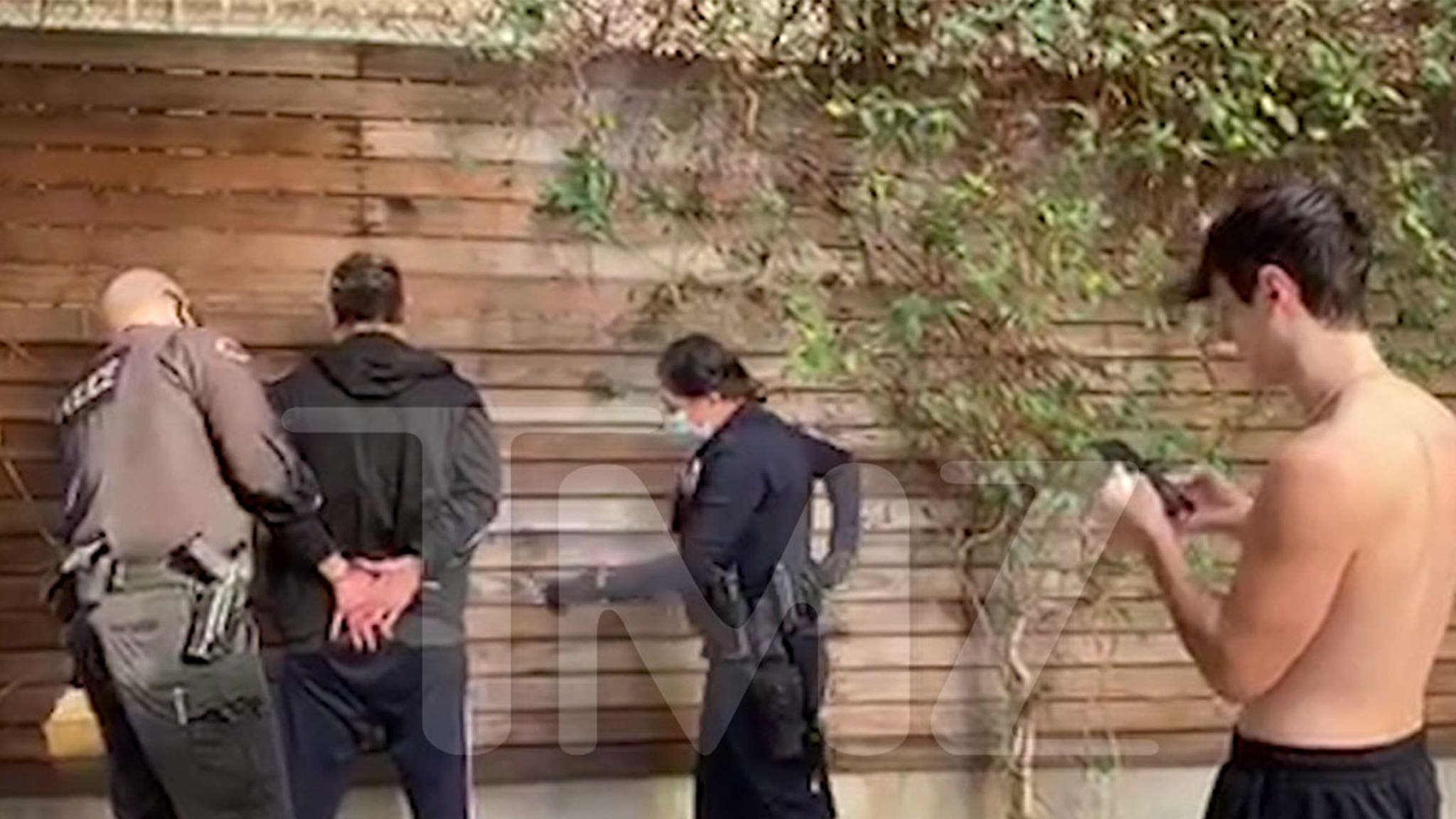 4:58 PM PT — We’re told the man was arrested on suspicion of burglary.

Bryce Hall took matters into his own hands after coming face-to-face with a man who allegedly got inside the TikTok star’s home uninvited … apprehending him until cops arrived.

Law enforcement sources tell TMZ they got a call for a “hot prowl” — essentially someone trying to break in when a homeowner is present — at Halls’ West Hollywood pad Tuesday. When they arrived, they discovered the man, who had been apprehended by Bryce and another man outside in the driveway.

In video, obtained by TMZ, you hear Bryce accuse the man of having followed or approached him before … though it’s not clear why he continues to allegedly follow Hall.

Bryce also posted a disturbing clip, showing the man inside his home, allegedly uninvited, and coming up his stairs.

Officers were quick to take the man into custody, and we’re told he’s being booked. It’s currently unclear what he’s been arrested for.