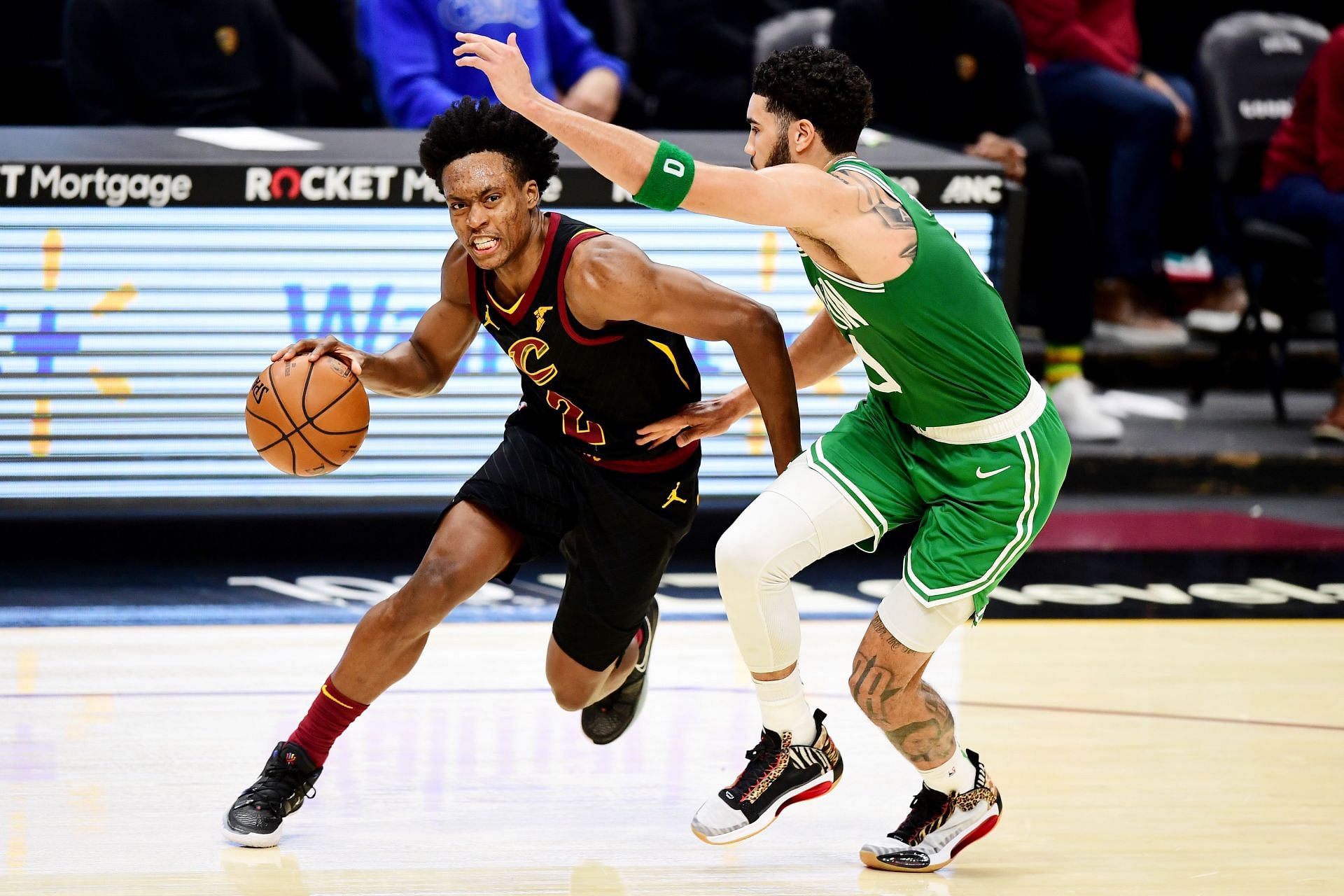 The Cleveland Cavaliers and Boston Celtics will face off in an Eastern Conference battle at the TD Garden on Wednesday, December 22. Both teams have met twice in the regular season and have split the season series so far.

Coming into the game, the Cavs secured their nineteenth win of the season against the Milwaukee Bucks. Cedi Osman scored 23 points off the bench and led the way for the Cavs over a depleted Milwaukee team. After that game, Cleveland had a COVID outbreak on their roster and had their fixture against the Hawks postponed.

This will be their first game in four days, which means that they will have some fresh legs to come into the game with renewed energy.

Meanwhile, the Celtics suffered another disappointing loss, as they fell short of answers against Joel Embiid and the Philadelphia 76ers. The big man scored 41 points and had a staggering fourth quarter to snatch the game away from Boston. Jaylen Brown scored 30 points in the game, which is a great sign for the team. He will be hoping to put in a similar performance against the Cavs and help the team to a win at home.

The Cavaliers have a long list of players who will be out of this game. Jarrett Allen, Ed Davis, Evan Mobley, RJ Nembhard Jr., Isaac Okoro, Lamar Stevens, Denzel Valentine and Dylan Windler will all be out of the game due to the NBA’s Health and Safety Protocols. Collin Sexton is indefinitely out due to a meniscus tear he suffered earlier this season.

Sam Hauser, Juancho Hernangomez, Al Horford, Jabari Parker, Brodic Thomas and Grant Williams will all be out of the game against the Cavaliers due to Health and Safety Protocols.

#NEBHInjuryReport for tomorrow vs. Cleveland:

The Cavaliers will have to make a lot of changes to their lineups due to players falling into the Safety Protocols. Darius Garland is fit and will start on the backcourt alongside Ricky Rubio.

Dean Wade and Lauri Markkanen will share the frontcourt, while Kevin Love may start as center due to the absence of other bigs in the team.

The Boston Celtics will be happy to have the services of their key players in this game. In the faceoff against the Cavs, coach Ime Udoka will most likely start Dennis Schroder and Marcus Smart on the backcourt. Jayson Tatum and Jaylen Brown will lead the team from the frontcourt, while Robert Williams III starts at center for the Celtics.