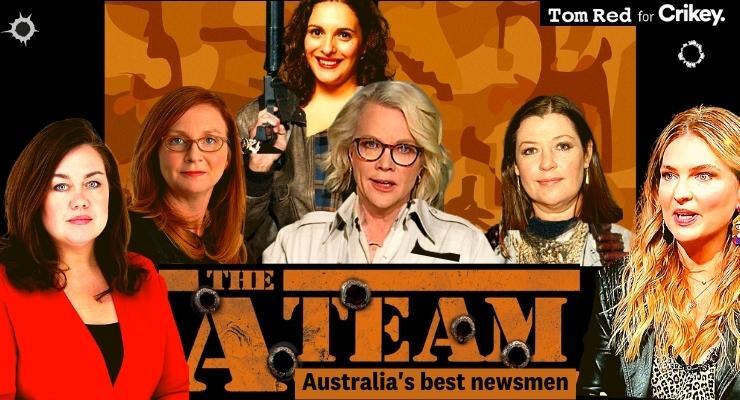 Journalism has a vital role in Australia and around the world. But when it’s weak and lazy it does democracy a great disservice.

It’s been a big year for news — but what about for the news media? Hopefully, we’ve learnt a bit. Here are four big takeaways (and a couple of small pointers):

Journalism can make a difference

A weakened journalism struggles with impact: it’s proving too hard to embarrass Australia’s political elite enough to force any shift in behaviour. But this year came the big exception with journalist- and whistleblower-driven reporting on abuse, harassment and mistreatment of women in Parliament House.

This time last year there was a quiet ruminatin’ going on about the first Four Corners stab Inside the Canberra Bubble, with more than a little relief from certain quarters that they’d dodged a bullet and a bit of wonderin’ if there was another shoe to fall.