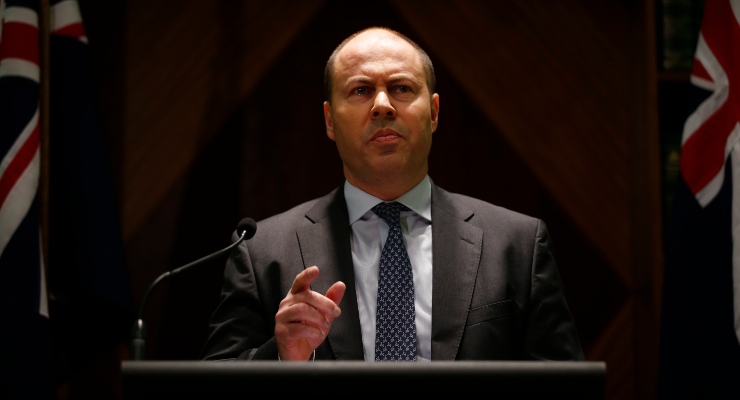 The treasurer has sensibly moved the government’s position from cutting a way to surplus to growing a way there.

While Josh Frydenberg was keen to put an optimistic spin on Thursday’s mid-financial year budget update, much of the press gallery saw red — a budget deficit deep in the red.

Several commentators were alarmed by Treasury’s forecast increase in the government’s size (the percentage of GDP its spending occupies) even in the years after COVID expenses presumably wind down. Particular incredulity was raised at the once proudly frugal Coalition choosing to spend an unexpected increase in tax receipts instead of using it to pay down debt levels it once assured us were an economic and moral calamity.

The Nine papers called it a “spending explosion”. The ABC branded it a “massive debt bomb”. Crikey’s Bernard Keane wrote: “It further expands the size of government in Australia far above any previous levels since World War II … This is a profligate government that has expanded its spending addiction even further than previously.”