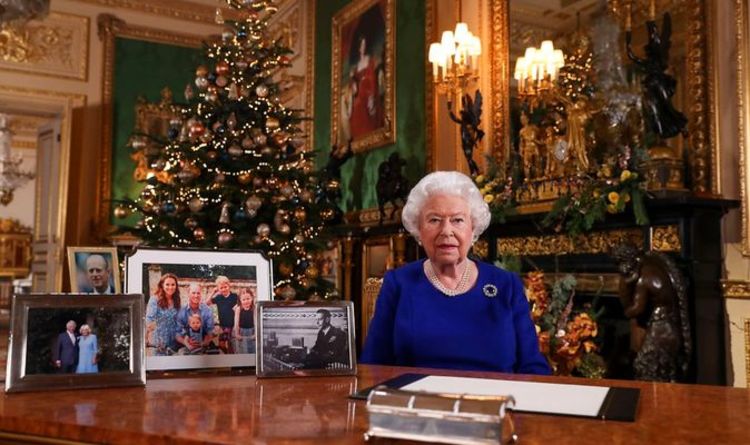 After a tumultuous year of loss and Covid struggles, the Queen could be surrounded by a small unit of senior royals for her Christmas lunch, royal experts believe. As this will be the first time the 95-year-old monarch will be spending Christmas without Prince Phillip by her side, experts believe Her Majesty’s close family will be there to support her.

Speaking on whether the Queen would be alone this Christmas, Katie Nicholl told True Royalty TV’s The Royal Beat: “I simply cannot believe the family will allow it to happen, I don’t think it will happen.”

According to royal commentator Phil Dampier, the monarch will have no more than 15 family members in her company on Christmas Day – Prince William and Kate Middleton included.

He told the Sun: “It wouldn’t surprise me if Prince Charles and Camilla, Prince Andrew and possibly Prince Edward and Sophie Wessex and maybe some others – a small hard core of people – join her for lunch.”

As a part of their tradition, the Royal Family mostly gets involved in post-lunch parlour games, generous (and silly) gift-giving and of course the local church service.

However, with the rising cases of Covid in the country, the plans will be scaled down.

“The one big difference is that Prince Philip is not going to be there.”

The family, he says, enjoy a 1pm Christmas lunch each year – “they don’t hang about” – before gathering to watch the Queen’s speech.

“I think all of that will go out the window. They just won’t want people mixing very much.

“And then in the evening they used to play games of charades and things – but again I think that will be out of the window.”

Her Majesty has ditched her previous plans to fly to Sandringham for the festive season and will instead remain at Windsor Castle to ensure a Covid-safe Christmas.