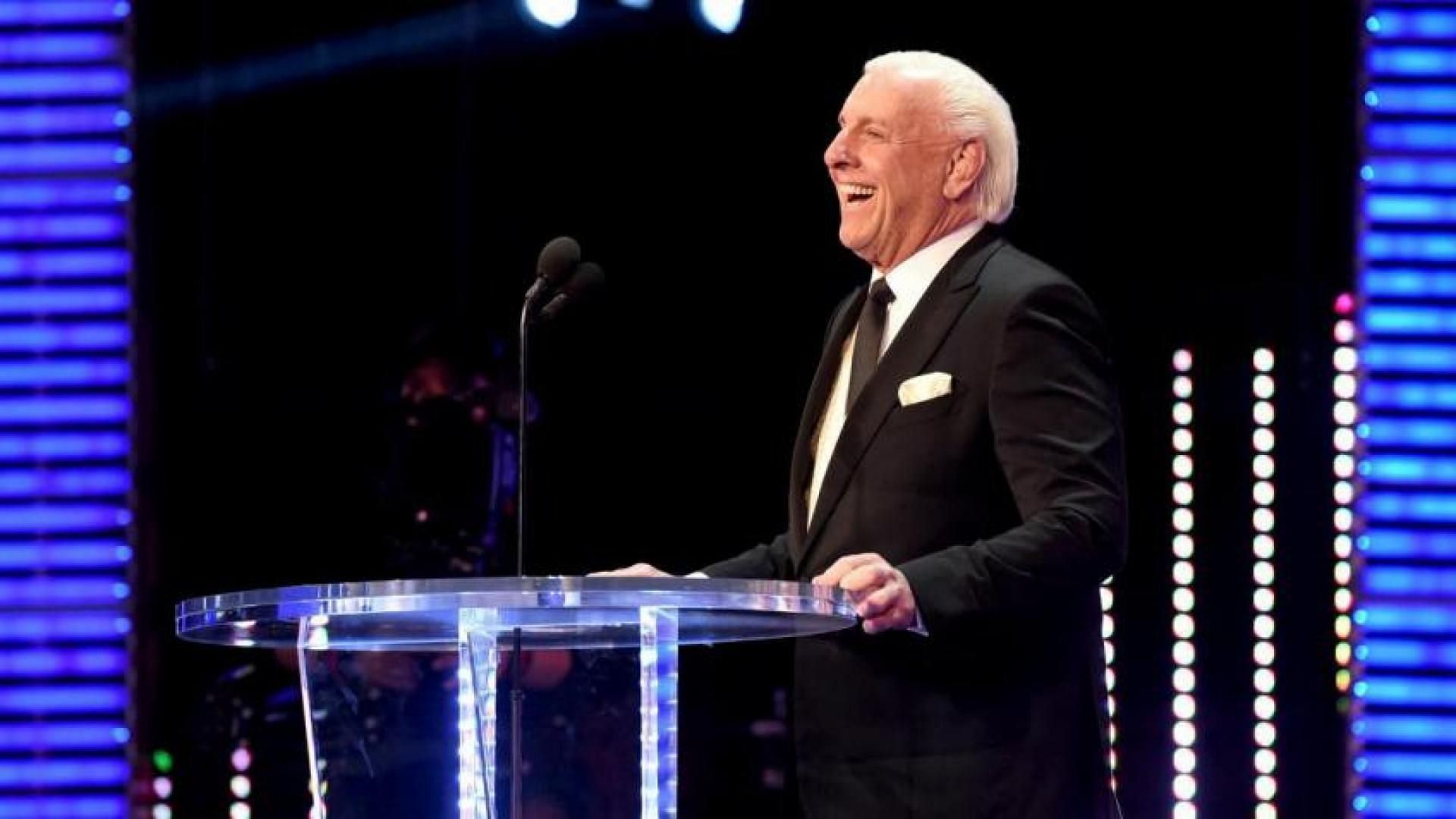 Rico Constantino enjoyed working with Ric Flair during their time together in WWE in the early 2000s.

Billy Gunn and Chuck Palumbo’s former manager defeated Flair in a four-minute match on the September 16, 2002 episode of RAW. The victory turned out to be one of the biggest of his two-year run on WWE’s main roster.

In a recent interview with Sportskeeda Wrestling’s Dr. Chris Featherstone, Rico spoke about the privilege he felt after sharing the ring with an all-time great:

“Legend, superstar, icon. The great Ric Flair. I had the privilege of getting to wrestle him. What else can you say? That’s a high point in anybody’s career. I mean, umpteen-time, last I heard 16-time World Heavyweight Champion. It was an honor for me.”

In the video above, Rico also discussed his experiences of working with John Cena in WWE’s Ohio Valley Wrestling developmental system.

Rico Constantino reflects on his match against Ric Flair

Midway through the short match, Rico Constantino grabbed a steel chair from ringside and looked set to use it on Ric Flair. The Nature Boy stood on the weapon before threatening to use it himself. However, his momentary hesitation allowed Rico to pick up the win following a spin kick.

Reflecting on his in-ring encounter with the 16-time world champion, Rico confirmed that his opponent’s chops to the chest really do sting:

“Backstage he was just very calm. In the ring, very calm, but those chops do hurt! Knife-edge [chops], but he sold my stuff real good too.”

Following Rico’s upset win, then-World Heavyweight Champion Triple H questioned in a backstage interview why Flair was not the man he used to be. The Game’s motivational words ultimately led to the formation of Evolution in January 2003.

Please credit Sportskeeda Wrestling if you use quotes from this article.

Did you know a male WWE Superstar suggested that Bianca Belair use her braid in the ring? More here